Xbox Games With Four Amazing Titles Are Available in December 2020 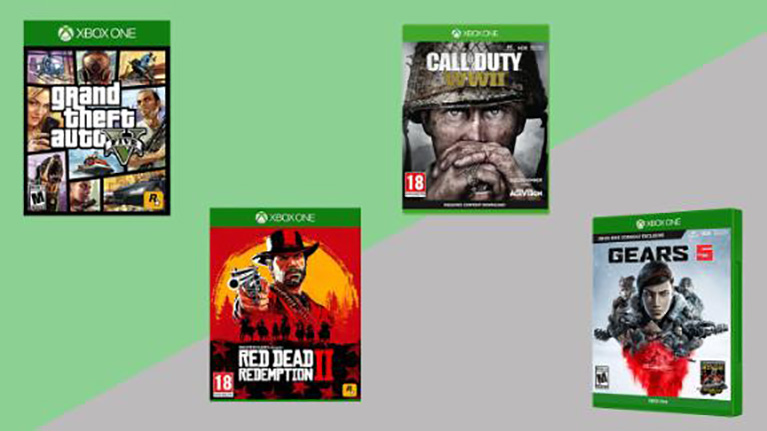 As we know, the last month of the year has started, and game lovers are excited because of new games. Yes! The new batch of Xbox Games with Gold has been released and available for Xbox Live Gold and GHame Pass Ultimate subscribers. December brought amazing four titles Xbox One and Xbox 360 that you can play on Xbox Series X and S.

Moreover, two games became free to claim on, which The Raven Remastered for Xbox One and Saints Row for Xbox 360. The former one can claim all month along, and the latter will be available until December 15, 2020.

Furthermore, on December 16, two more games will be available, in which Bleed 2 for Xbox One and Stacking for Xbox 360 are included.  Bleed 2 will be free until January 15, 2021, but you can claim to stack until December 31.

There is a list of Xbox Games for December 2020

Players are very happy and thankful to XboxOne Because they can play December Xbox 360 on Xbox One. The owner of both Xbox series X and S can download to play all four titles on their new consoles.   Hopefully, this pandemic time will be best for all the game lovers with new and amazing titles.