Batman Height: How Tall Is Batman In Comics And Movies 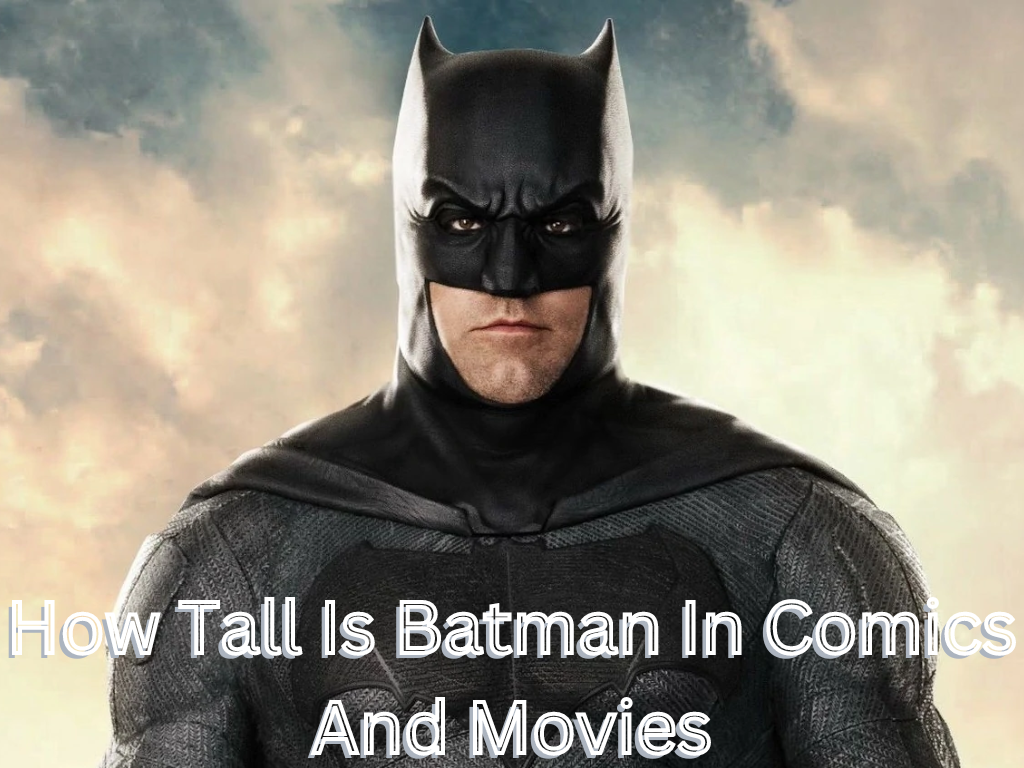 There are a number of questions that fans may have regarding how tall is Batman, which are addressed in some way or another by the comic books. In the world of superheroes, there have been so many stories told about most of them that it is difficult to keep track of them all. There is no doubt that even the most ardent, lifelong fan of a hero has missed at least a couple of issues related to the character, making his or her knowledge incomplete. 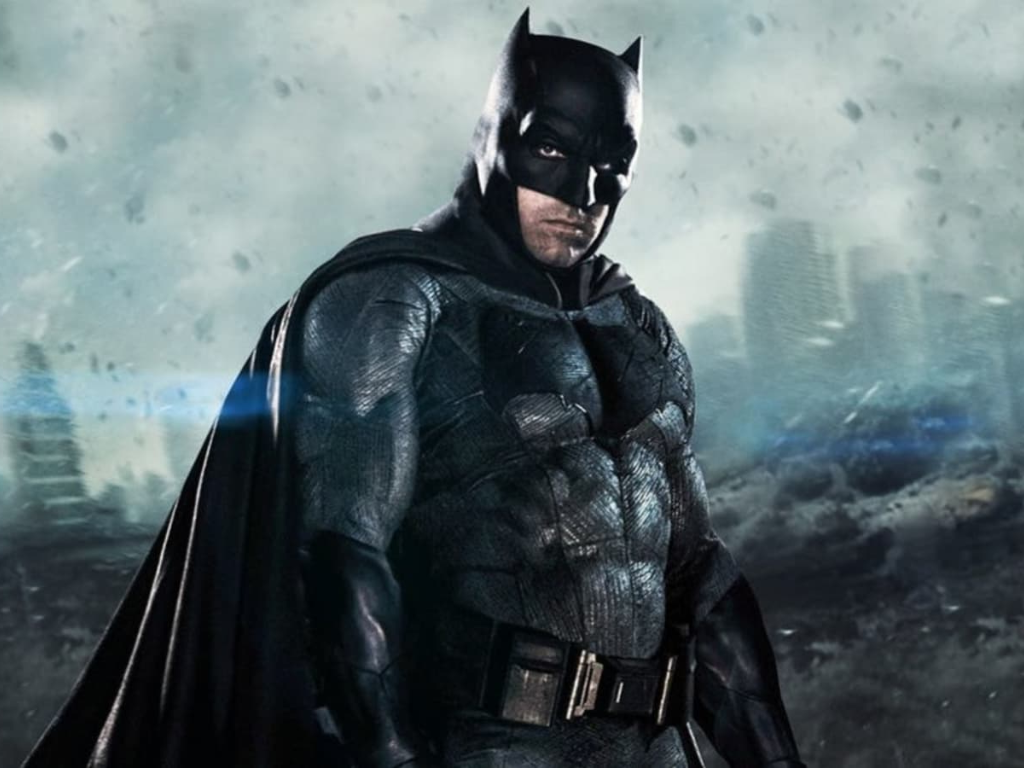 The character of Batman is one of the most impressive in the DC universe. It is important to note that he is a character who has battled some of the deadliest monsters in deep space as well as the villains who are present in Gotham City. As a human being, Batman possesses a number of qualities.

Due to the fact that he is a human being, a number of questions arise. There is more to his strength and wealth than just his height. While Batman is a mighty superhero, how is he able to deal with villains of other worlds such as Darkseid and Mongul, who are huge? 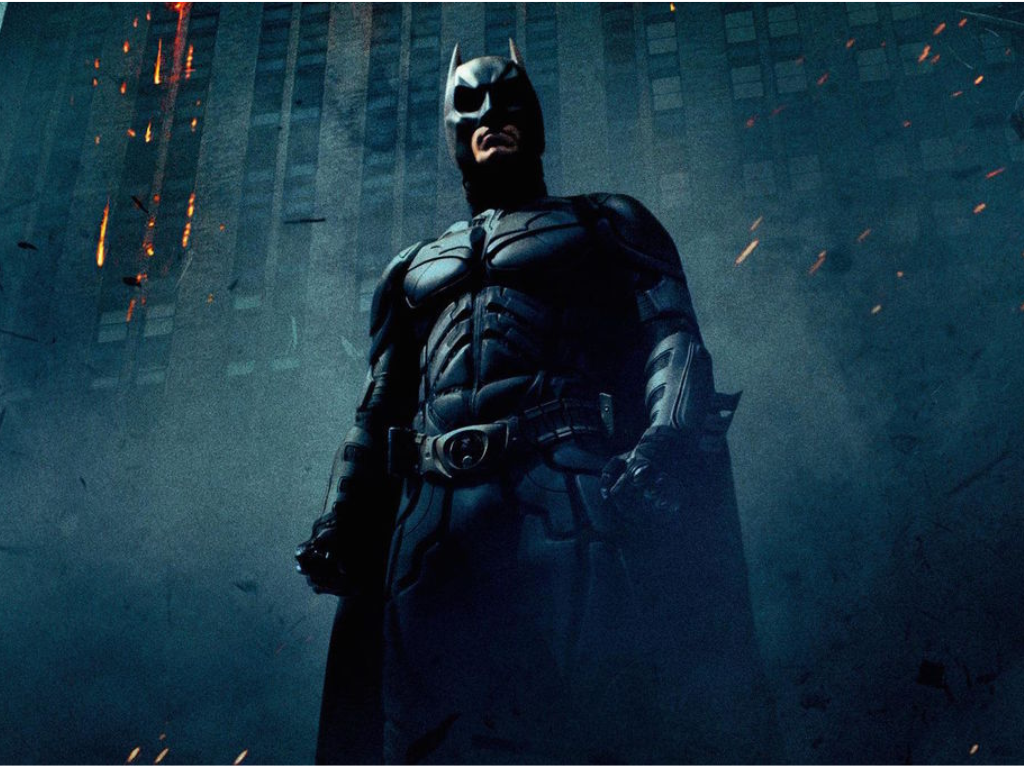 In this article, we will provide you with the information you need to know about Batman’s height and how tall Batman is in both the comics and the movies.

How Tall Is Batman In The Movies?

First, let us examine Adam West, the first actor to play Batman on big screen (excluding the 1940s Batman serials), who starred in the 1960s Batman TV series and the 1966 film Batman.

Due to his height of 6’2, Adam West is the only actor who has successfully portrayed the Dark Knight’s comic book height on screen. This may come as a surprise considering West’s physical appearance differs significantly from the traditional Batman image.

There is no doubt that West’s Dark Knight was far less muscle bound than the traditional image of Batman, as it was certainly more camp and comic, yet he is the only actor in history to have had the same height in the movies as Batman has in the comics.

Although the next few actors to play the Dark Knight certainly were not 6’2 inches tall, they were also supposed to play the same character, which is somewhat difficult given their different heights.

Also Read: Black Adam Challenge ‘Hierarchy of Power’ With a $140M Worth

Although the two Tim Burton-produced films featuring Michael Keaton have been separated from subsequent Joel Schumacher films retroactively – largely because the Burton films were of superior quality – at the time, Michael Keaton, Val Kilmer and George Clooney’s Batman were all regarded as one character.

In the film, Keaton’s Batman is described as being 5’9 in height. While Kilmer and Clooney are both taller than Keaton, Kilmer stands at 5’11 and Clooney at 5’10. As a result, Schumacher decided to round up Batman’s height in his films to 6’0 to maintain consistency, though this does not reflect the actual height of the actors in these films. 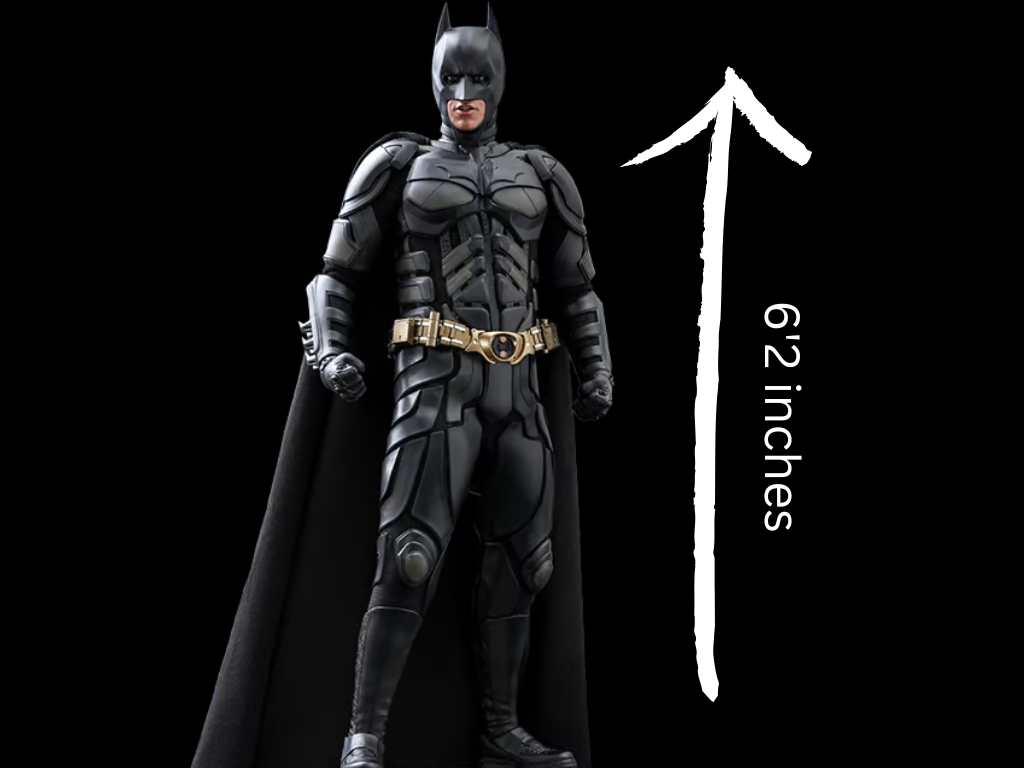 With the Nolan trilogy, things became more stable because Bruce Wayne was played by only one actor, Christian Bale. Batman’s height in the Nolan Trilogy is stated to be 6’0, which is close to Bale’s height of 5’11 in this film.

When Ben Affleck became Batman, things became more interesting in terms of height, given that he is 6’4″ tall. By putting on considerable weight and muscle to play the part and to emphasize his 6’4″ height, Affleck played the Dark Knight as a larger and more comically accurate version.

How Tall Is Batman In The Comic Books? 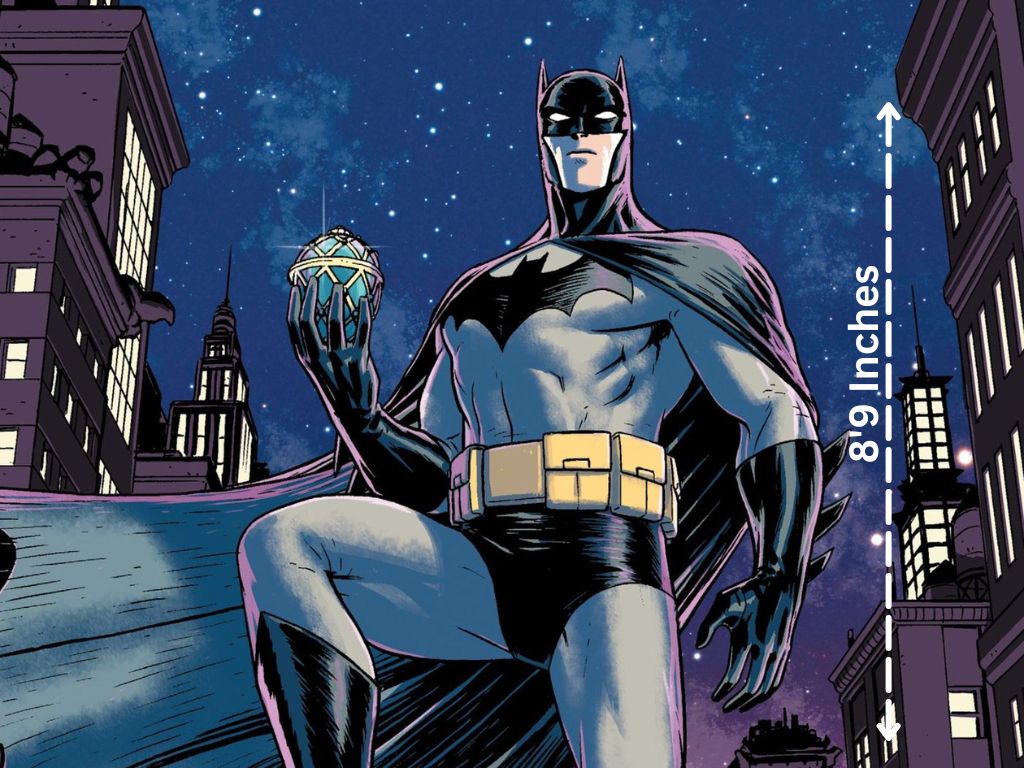 One of Batman’s greatest writers and co-creators, Bob Kane, once famously said they did not care how tall Batman was as long as he found justice and ensured that those who did evil were punished.

Given the fact that all of us want to see justice meted out to those who violate the law, this is certainly an excellent mantra to have. 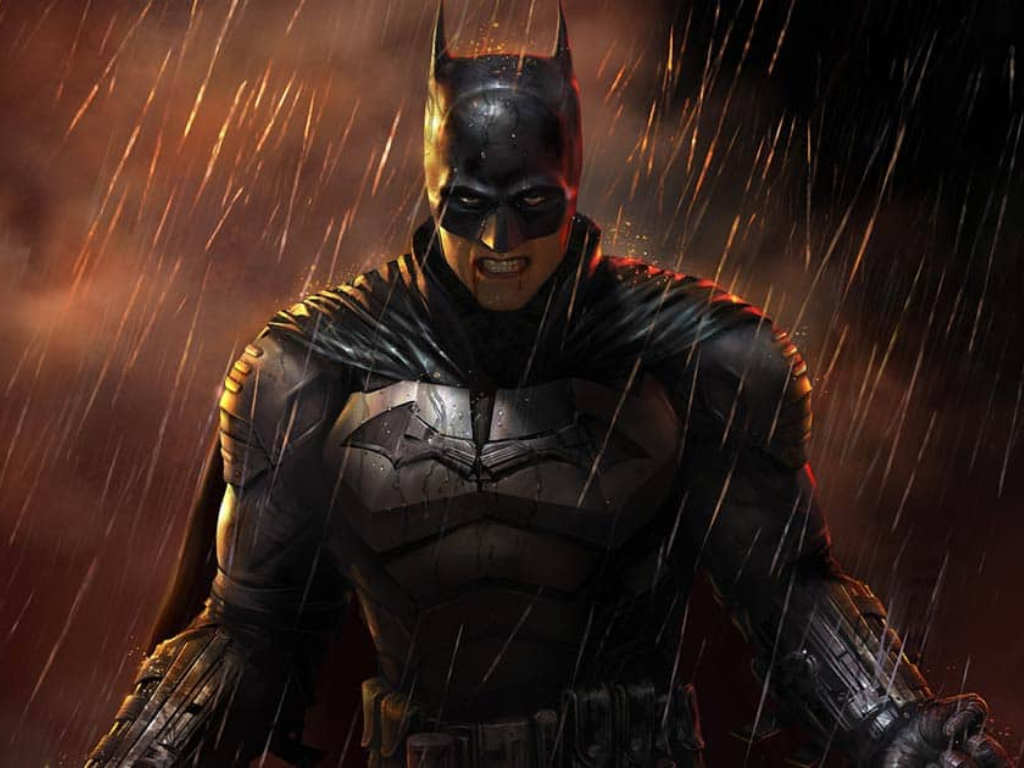