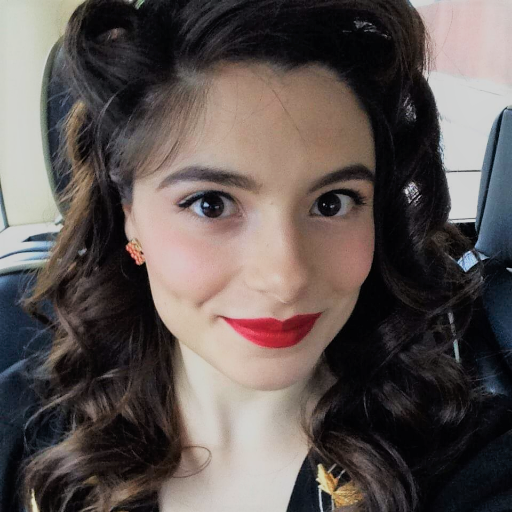 Georgina Leonidas is a British actress who was born in 1990. She is famous for her work on Harry Potter and the Half-blood Prince. Besides, she also made an appearance in Deathly Hallows: Part 2 and Nine. At this time, the beautiful actress is 31 years old.

Well, she played the guest star role in the BBC TV series Holby City in 2007. Georgina also played another role with the Harry Potter star Isabella in Driftwood that was a short film.

Georgina is a British-born child in the 90s. She is the second child of her parents as she has three other siblings who also belong to the entertainment industry.

Georgina began her career in 1999 by playing the role of Cosette in Les Miserables. The Basil Brush Show is another her famous work in 2002.