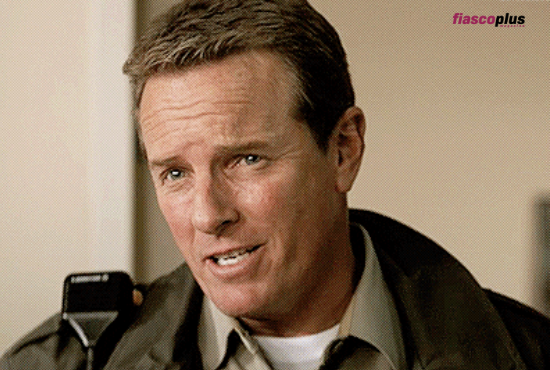 Linden Ashby is our favorite Mr. Stillinksi from Teen Wolf. He debuted at the age of 23 and until now, he has done more than 70 film and tv projects altogether. You may not noticed but Linden was a part of Iron Man 3, Anacondas: Trail of Blood, and Resident Evil: Extinction.

Linden Ashby is one of the talented and well-renowned American actors. He has done a lot for both the film and tv industry. Linden Ashby was born to the parents Garnett Ashby and Eleanor Ashby on 23rd May 1960. Ashby learned martial arts, Karate, Tae Kwon Do and Kung Fu just when he was 21 years old.

He studied acting from Neighborhood Playhouse School of the Theater after dropping out of college in his junior year.

Linden Ashby met the love of his love, Susan Walters on the set of his debuting tv series, Loving. They both married in 1986 and has two daughters named Savannah Ashby and Grace Ashby. You all will be shocked to know that Susan Walters is none other than the one who played Lydia’s mother in Teen Wolf.

He debuted in 1983 and since then he has never failed to please us with his acting. Not only, he has acted in multiple TV series and films, he has directed them as well. Linden Ashby’s first breakthrough film was Mortal Kombat (1995). Although he has portrayed several characters throughout his career, we love him the most for playing Mr. Stilinksi in MTV’s Teen Wolf.