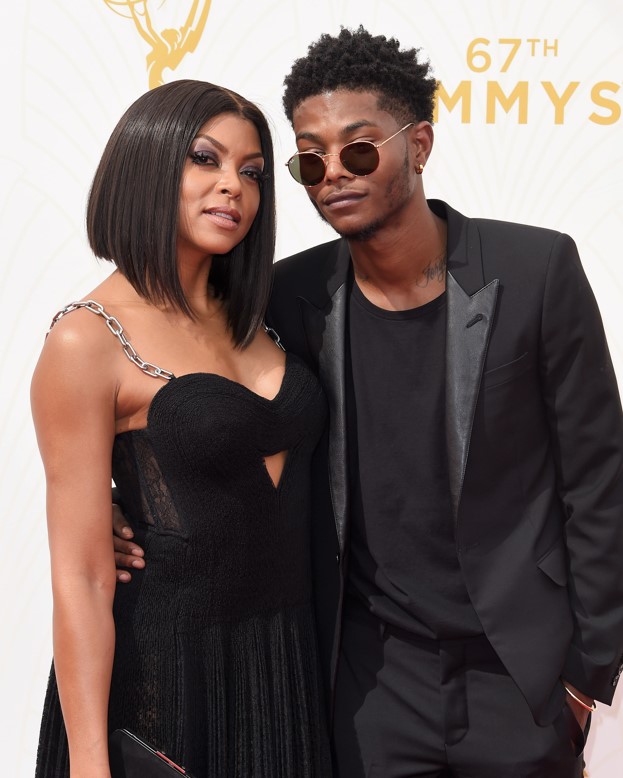 Marcell Johnson,  the son of Taraji P. Henson is one of the prominent models and actors in America. Some of his films include Little, Mislead, and Needlestick. Well, Marcell never needed modelling or acting to be famous as he was born popular! There’s no surprise to that his mother, Taraji is a well-renowned American model and actress. Even Marcell himself has appeared in many series alongside his mother.

You may not know but Marcell was brought up by his mother only. Yes, Taraji herself, all-alone managed to raise him after his father’s tragic death. Unfortunately, Marcell’s father William Johnson was brutally murdered when he was barely 9 years old. However, it didn’t stop Taraji from taking care of his son and reaching the heights of success. She pulled herself together and did everything to give Marcell a good life. You might be surprised to know that Marcell’s parents were already separated but his mother thinks that it would have made a difference if his father was alive.

If you are wondering about Marcell’s education history then let us tell you that he went to a local Alma Mater and high school. Hopefully, he is a high school graduate. Whereas regarding his love life, nothing’s revealed yet. He likes to keep his life private and hasn’t disclose who he is dating. There’s a possibility that he is still single.