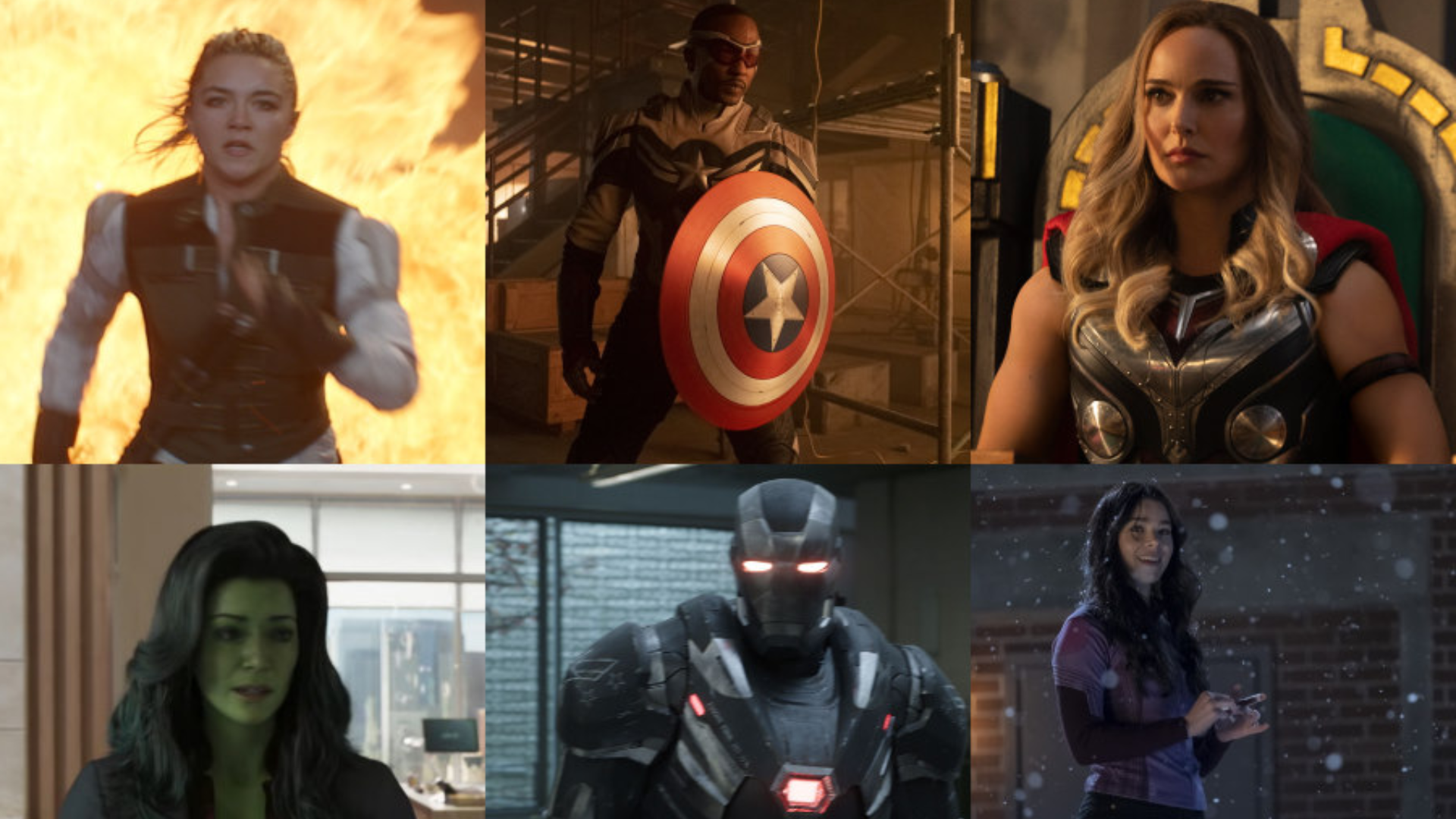 Finally, the word is out. Marvel has announced when our long-awaited favorite series and films are going to hit the screen.

Let’s have a look at the release dates for many of the upcoming projects of MCU phase 5 and 6:

Phase 5 will begin with Ant-Man and the Wasp: Quantumania, which will be released on February 17, 2023. The film will see Paul Rudd and Evangeline Lilly return as Scott Lang/Ant-Man and Hope Van Dyne/Wasp, respectively. He competes with Jonathan Majors’ Kong the Conqueror. 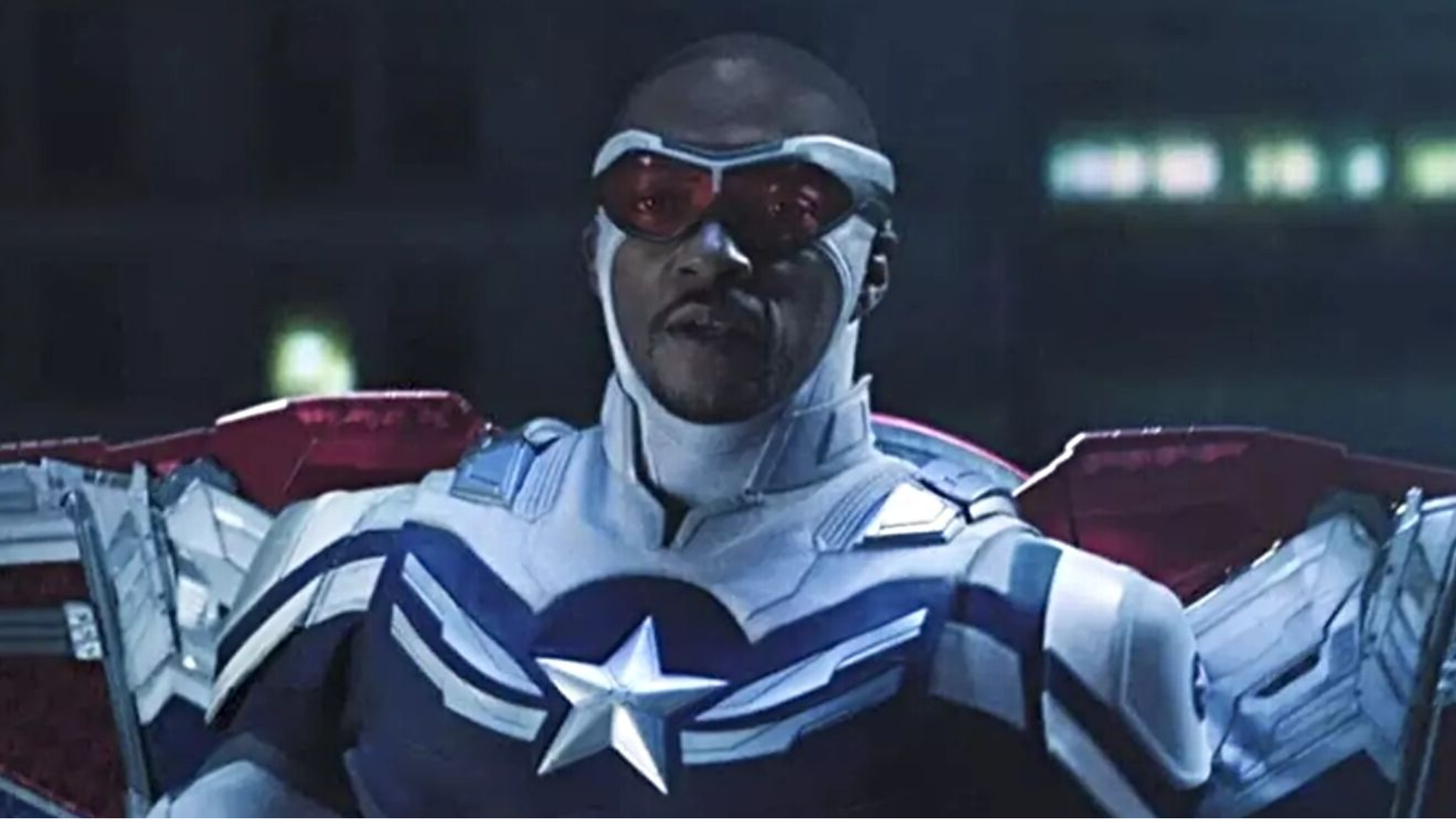 Quantumania will be followed by Disney+’s Secret Invasion, which will be released in the spring of 2023. The crossover event series will see Samuel L. Jackson’s Nick Fury and Ben Mendelsohn’s Talos face off against a group of shape-shifting Skrulls who have invaded Earth. for the year. The series also stars Kingsley Ben Adair, Emilia Clarke, Olivia Colman, and Cobie Smulders.

Marvel will kick off the 2023 summer movie season with Guardians of the Galaxy Vol. 3, the team will again be tasked with saving the universe from a mysterious threat. Summer 2023 will also see the debut of Echo and Loki Season 2 on Disney+. Ironheart will follow in the fall of 2023,

Agatha: Coven of Chaos — previously titled Agatha: House of Harkness will premiere on the streamer in winter 2023. 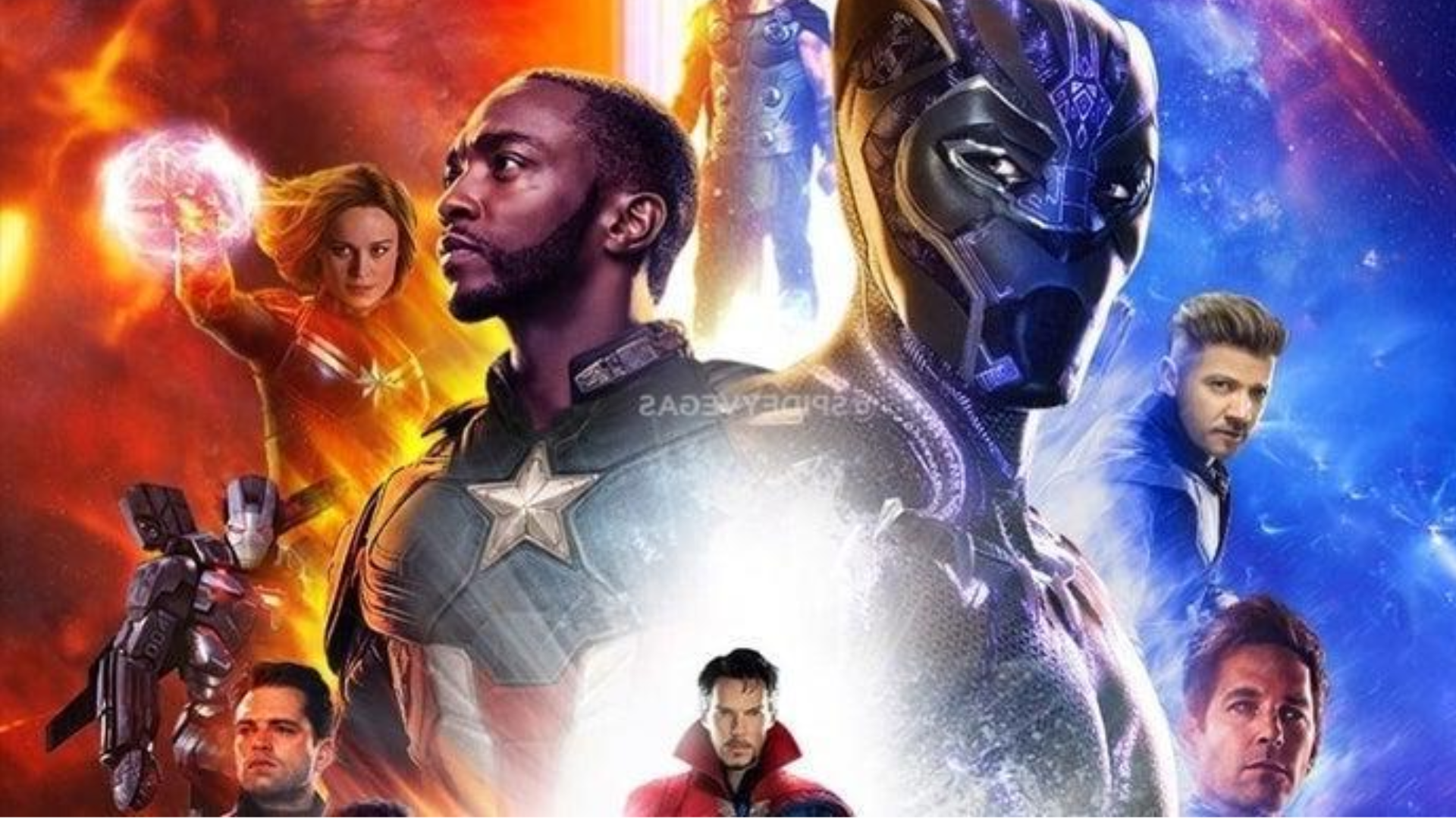 It is important to note that, it begin on November 8, 2024, with the Fantastic Four, who have yet to replace Jon Watts after he was ousted from the director’s chair. Two new Avengers films will follow 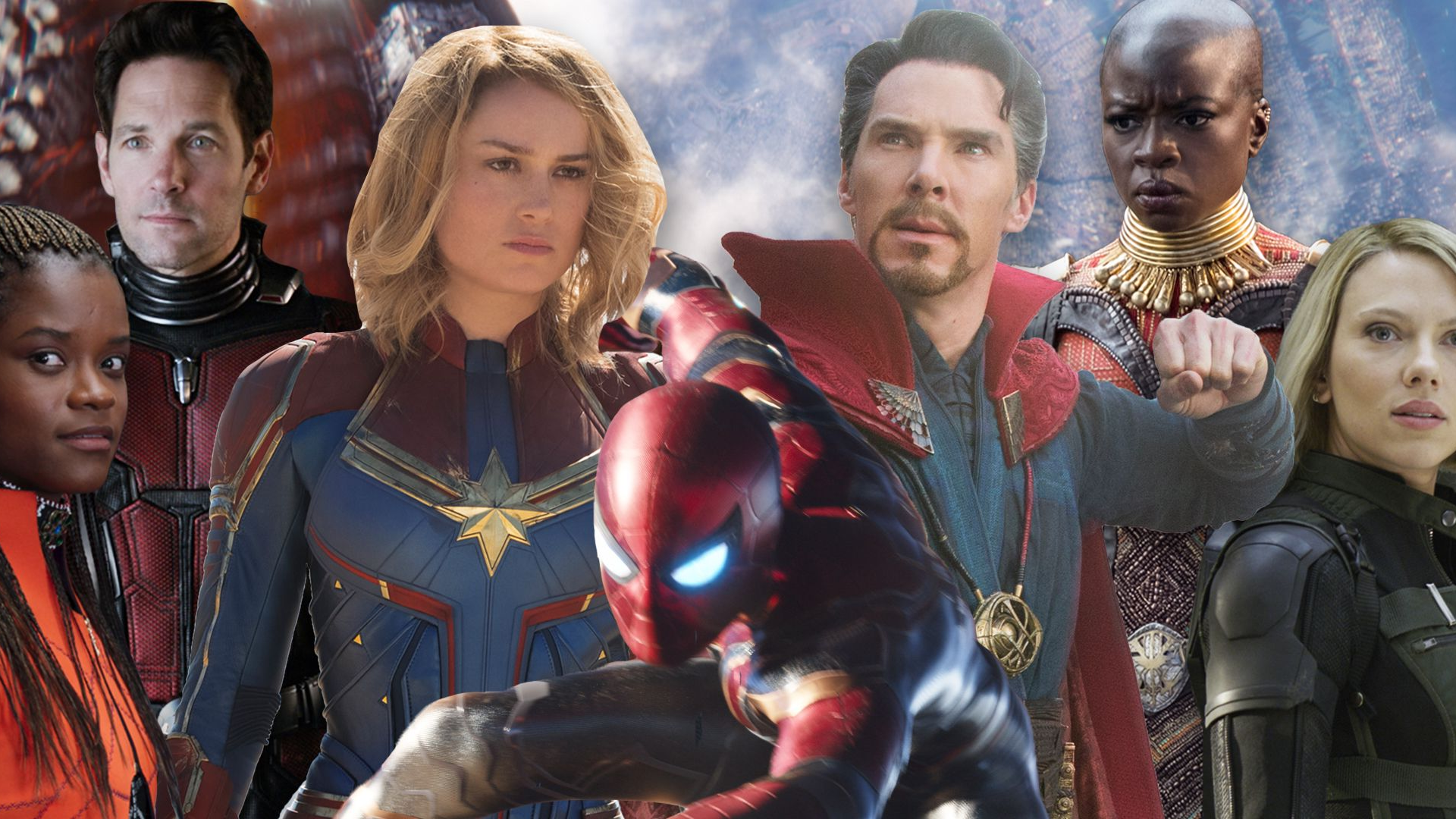 Despite all the announcements, several projects have yet to receive release dates, including Shang Chi 2, Deadpool 3, and the untitled X-Men movie. Moreover, on the TV side, we’re still waiting on dates for Armor Wars, Nova, Wonder Man, and an untitled series set in Wakanda.

Before Phases 5 and 6, Marvel will wrap up Phase 4 with She-Hulk: Attorney at Law on August 17 and Black Panther: Wakanda Forever on November 11. 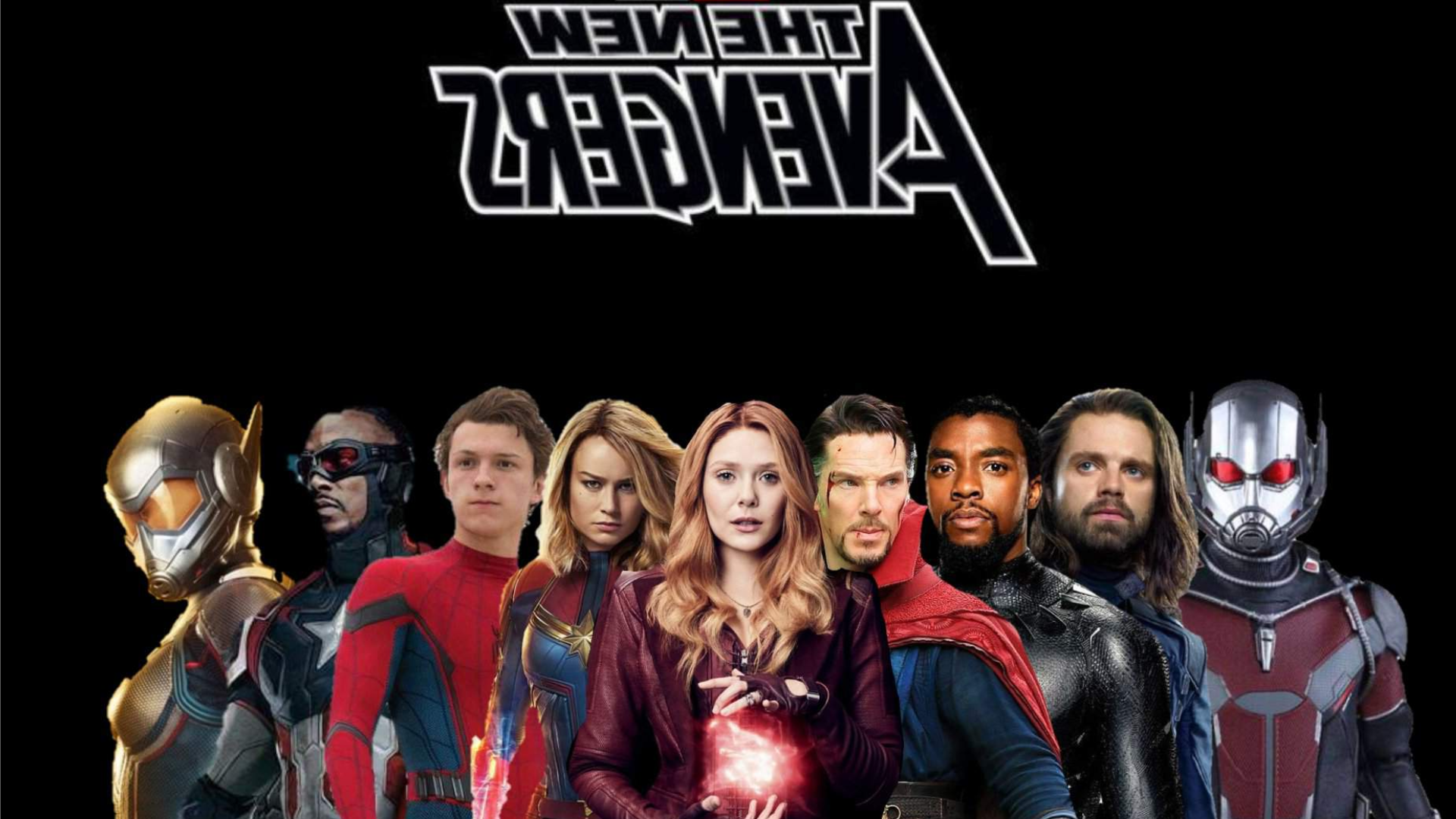