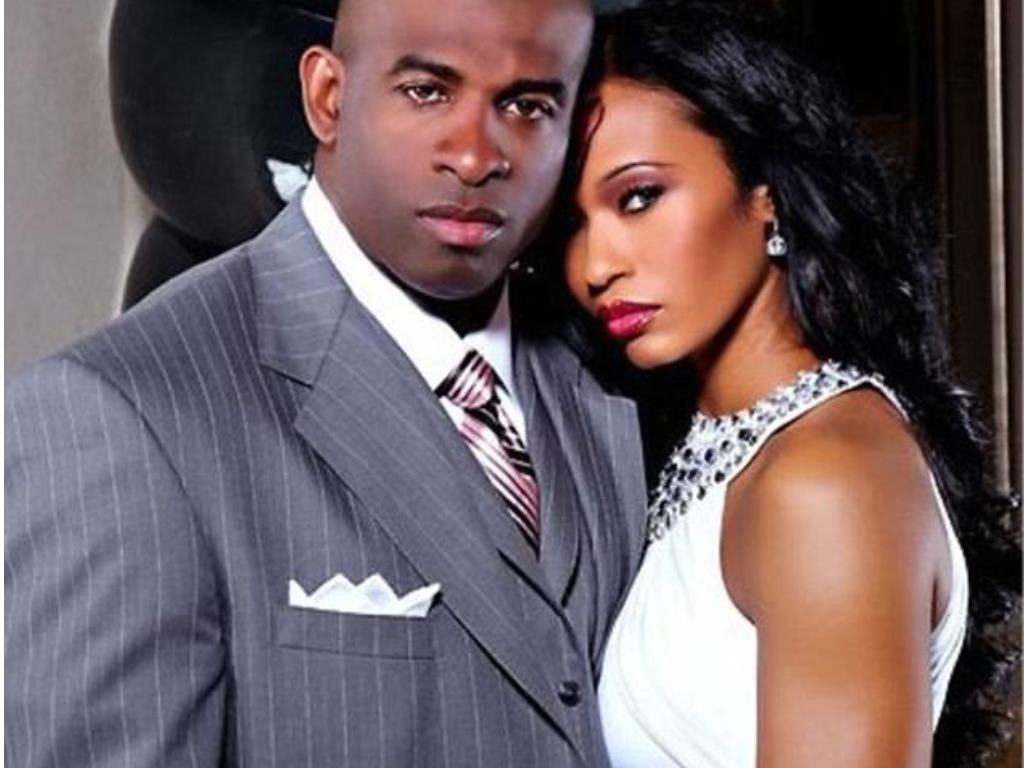 It’s no secret that Pilar and Deion’s divorce has been a topic of news many times, but thanks to Shilo’s post, in which he revealed that his mother finally divorced in September 2013 and won custody of her three children. 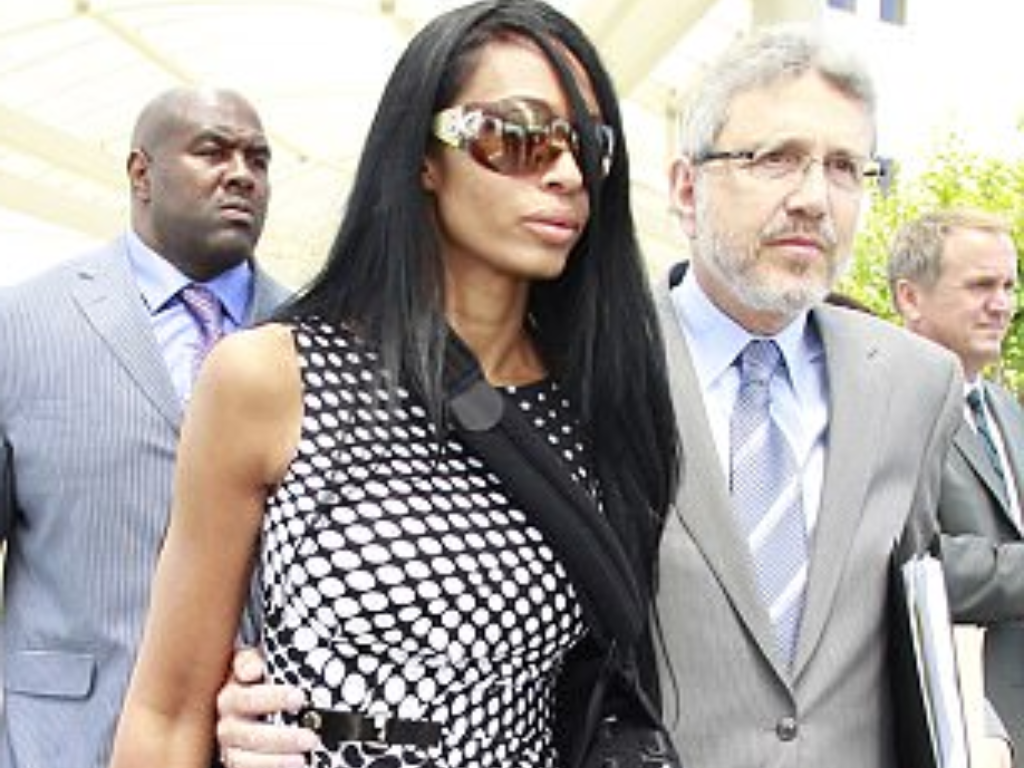 Furthermore,  in an exclusive interview with DailyMail, the model-turned-actress replied to the accusations of being unfaithful, from her ex-husband. She told that it was only for her children that she made herself silent. 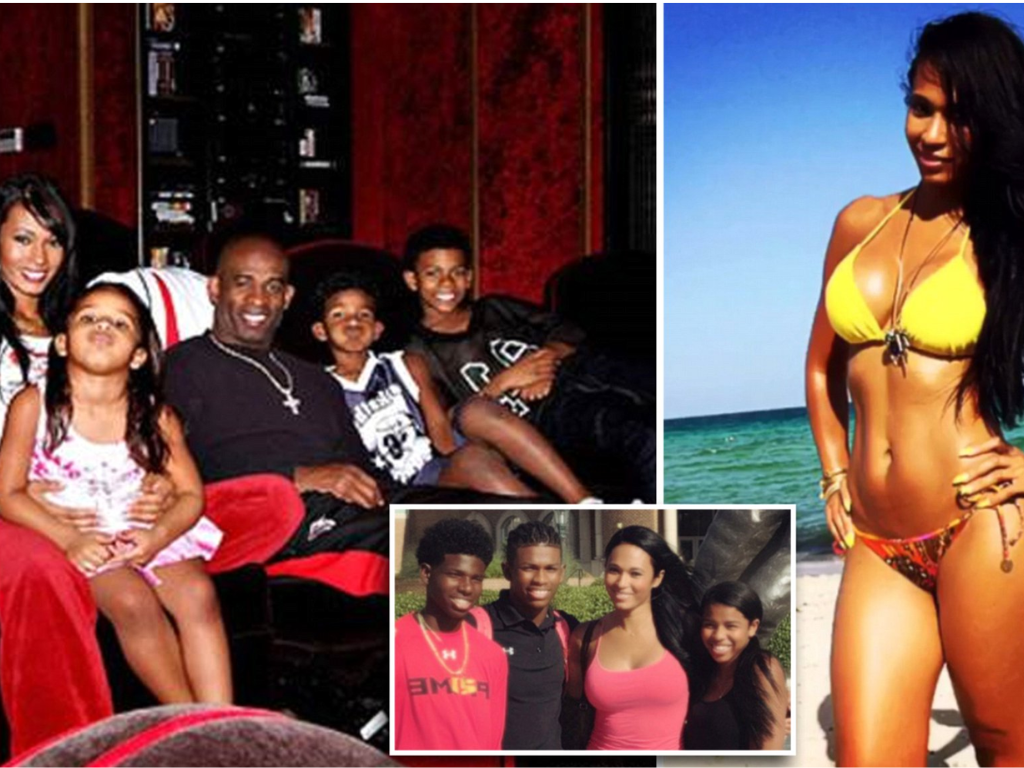 She said that It was just a rumor. That’s not true. As anyone who truly knows me knows, I am not an infidelity kind of person. A strong belief of mine is in the family as well as loyalty.

She said that I am quite hopeful and have believe the one thing about life is that, it always reveals itself in the end.

She continued by saying that, many things happened within the marriage. He tried to put allegations against me. She said that when Deion failed to get his way, he blamed me for cheating. 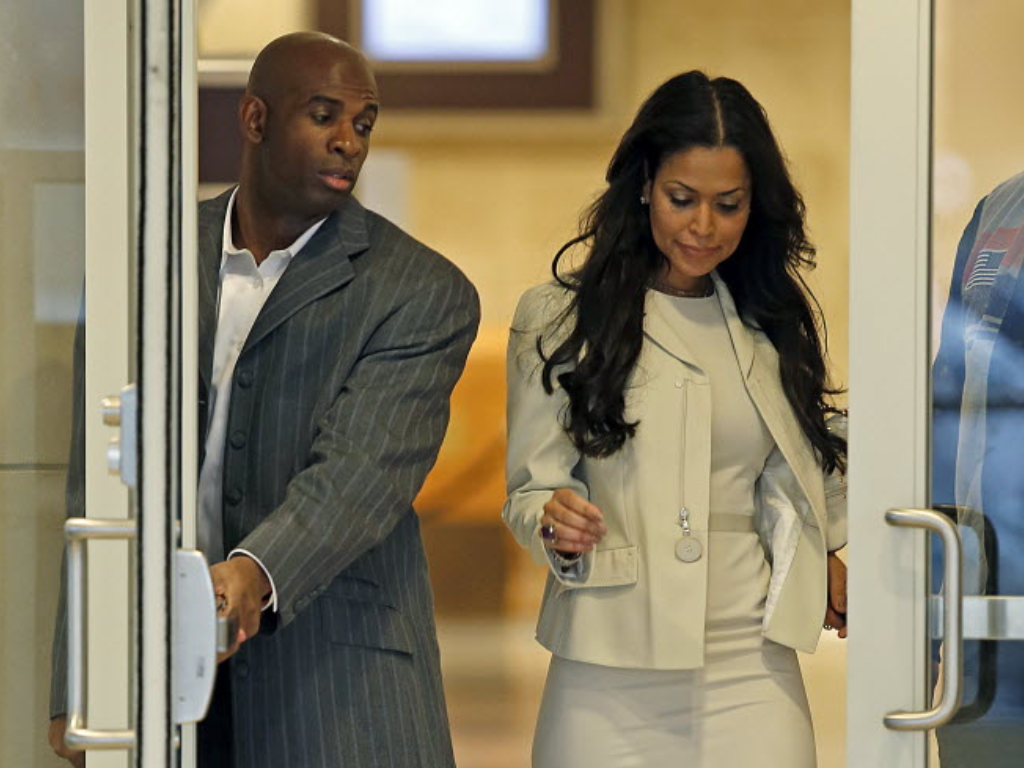 Aside from that, She said that I am always positive about communication and  I am open to him playing a positive role in his children’s life. But it has to come from both sides. 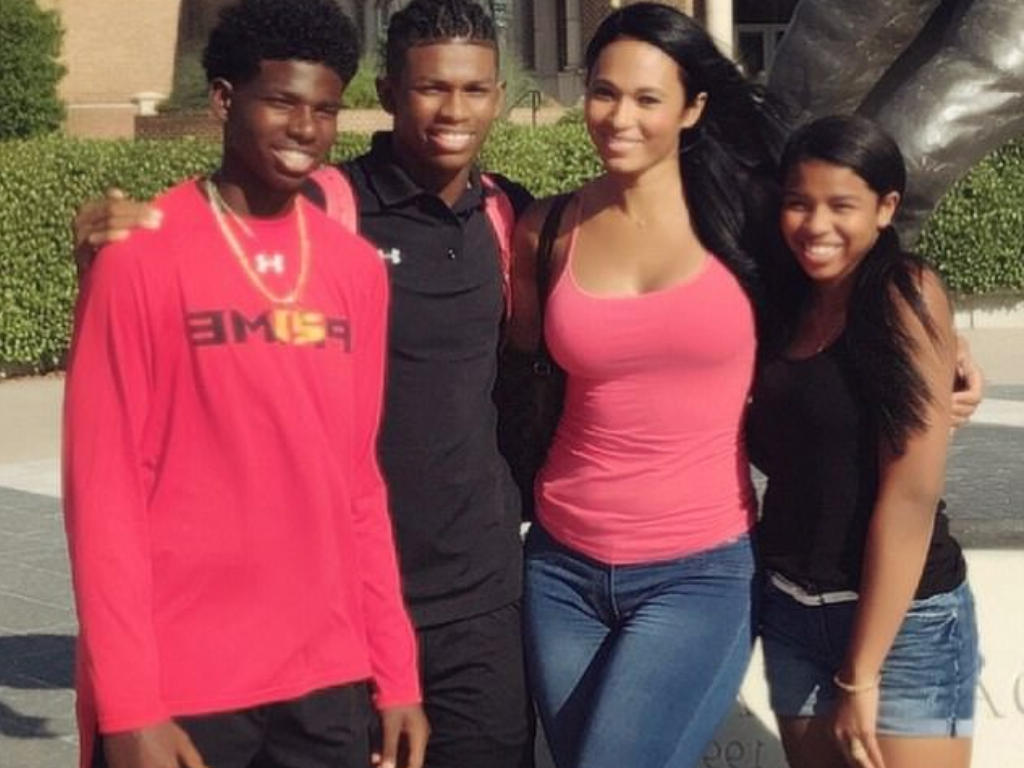