The Adam Project” released on 11th March 2022. The film premiered on Netflix and is available to stream worldwide. This is a sci-fi action comedy film but you’ll surely end up emotional while watching it.

The Adam Project literally lived up to the expectations as everything from the storyline, cast, characters, and cinematography to the CGI is mind-blowing.

If you like time travelling with a roller coaster ride of emotions then this movie is for you. Stay with us to get quick insights into a world where time-travel is possible but everything’s on stake.

The Adam Project – Reclaim Past, Save Future

This movie is surely a priceless gift for the fans. What could have been more enticing for sci-fi lovers than seeing Ryan Reynolds , Mark Ruffalo, and Zoe Saldana together in action. Indeed, nothing can top this. If you haven’t watched The Adam Project yet then let us tell you what it has in cards for you.

The Adam Project features the story of Adam Reed who’s a time pilot in a dystopian 2050 but decides to go back in the past in order to find his supposedly dead wife, Laura. He believes that Maya Sorian, his dad’s friend and the one who controls the time travel in the future, has to do something with his wife’s disappearance.

However, due to a mishap instead of going to 2018, he accidently lands in 2022. There he comes in a parallel contact with his 12-year old self whom he doesn’t like much. Despite avoiding, Adam’s older self reveals his truth in front of his younger self. As adult Adam is wounded due to a gun shot, his time jet doesn’t recognize his DNA. He ask his younger self to connect his healthy DNA with the time jet so that he can enter in it and then open a wormhole to jump in 2018.

Sorian follows the Adult Adam in 2022 and forces him to come back in his fixed time but he doesn’t listen to her and fights back. Just as it happens, Laura comes there to save Adam and then it is revealed that she has been stuck in past since 2018 after Sorian tried to assassinate her. Laura asks Adam to go back in 2018 and stop the invention of time travel. In fact, its Adam’s father, Louis who invents time travel and Sorian funds his research throughout the all time.

However, she doesn’t follow the protocols which Louis set to protect the timeline. She comes back to 2018 and advises her younger self to do what will benefit her in the future. This way, she alters the timeline. When Laura finds out that Maya Sorian has changed the time, Maya tries to kill her. Ultimately, its the time travel which leads to this disruption and chaos.

The adult and younger Adam teams up to go back in 2018; meet their father, and ask him to stop the time travel invention At first, it becomes difficult to convince Louis to do so but eventually he comes around and they all together attempts to destroy the  drive which contains the algorithm required to stabilize the wormholes. As Sorian also knows that without the algorithm, no one can time travel, so she intervenes but end up killing herself.

The time resets but before going back to their times, both Adams reconciles with their father and enjoys some quality time as well.

Now, we would like to provide you with some in-depth insights about some of the main characters of The Adam Project. So, keep reading. 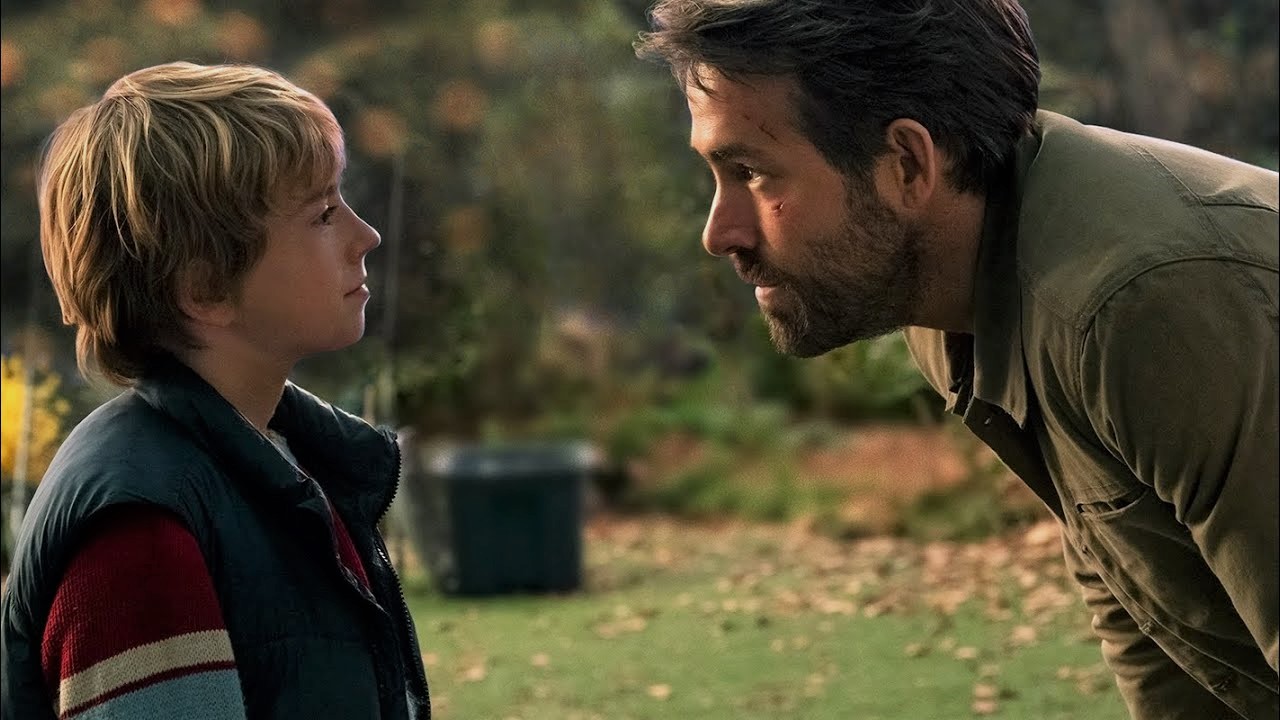 Thanks to time travel, we get to see three different versions of Adam Reed in the film. However, the focus is on only the 12-year Adam Reed (played by Walker Scobell) and 40-year old Adam Reed (played by Ryan Reynolds). Both Walker and Ryan did very well and portrayed the character perfectly.

We find Adam’s younger self is dealing with the loss of his father’s death while suffering from Asthma and bullying in 2022. The adult Adam who is back from future, doesn’t like the way his younger self lives a pathetic life and disrespects his mother when he should be nicer to her.

Unlike any 12-year old kid, Adam’s younger self seems quite fascinated by the whole time-travel thing. Its like he finds an escape from his miserable life when he meets his older self. He assumes that his life will be all-good in the future but the adult Adam breaks his bubble revealing that he’ll end up losing everything his life. Of course, the Adult Adam is also looking for an escape that’s why he bursts out on his younger self. You’ll see how in the end, the younger Adam will help the adult Adam realize that he is angry because he couldn’t deal with his father’s death. The younger Adam says to his older self that I think it is easier to be angry than it is to be sad. This is the moment where we connect with them the most as we all somehow do this in our lives – we choose not to grieve as it takes a lot of courage to talk out our feelings. This makes us angrier, aggressive, and alone. This makes both of them realize their mistakes and for sure, they both makes up for this later on. 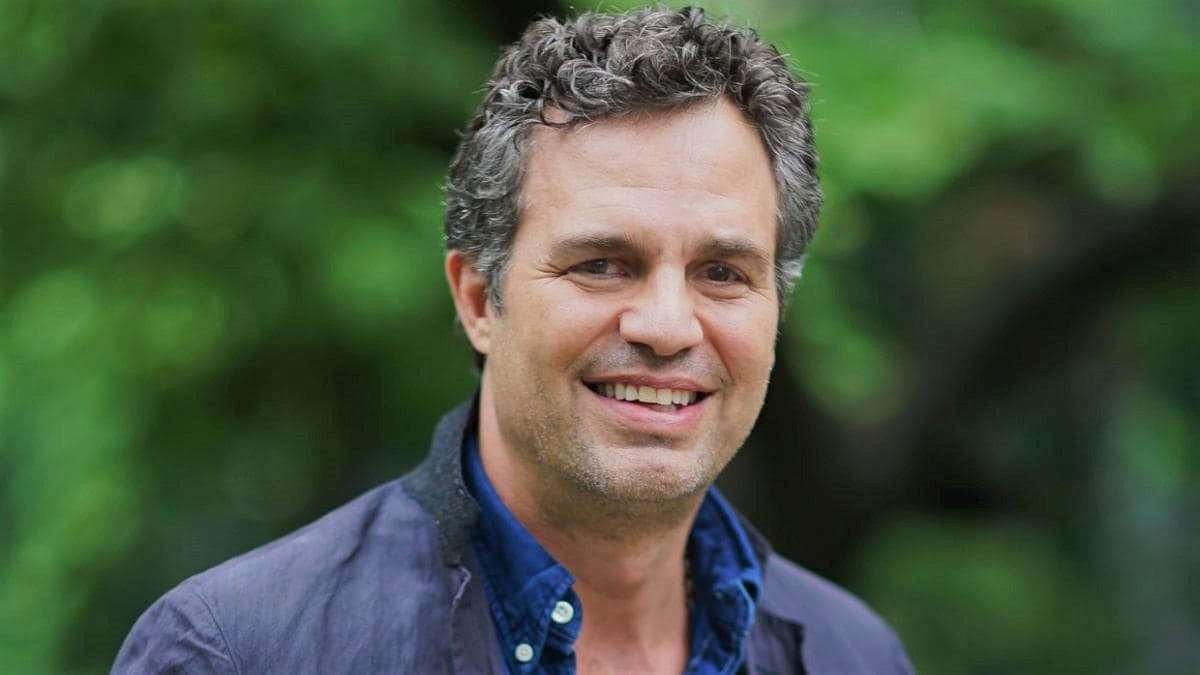 Mark Ruffalo, our the superpowered Hulk literally steal the show. After seeing him playing the role of Louis in The Adam Project, we feels like that “science and time travel” is Mark’s thing. We are used to of seeing Mark Ruffalo as a genius scientist who often turns into a angry-green-giant but here he is the freaking god father of time travel. In this film, we witness Mark Ruffalo as a diligent quantum physicist who works day and night to invent time travel and unbelievably succeeds. However, we feel bad for him because due to his passion for time travel, he fails to cater to his family’s needs. In the end, surely see him as a good father and husband but unfortunately, he life doesn’t give him enough time to prove it well.

Indeed, its really good to have all-time-great Mark Ruffalo as Louis Reed in The Adam Project. 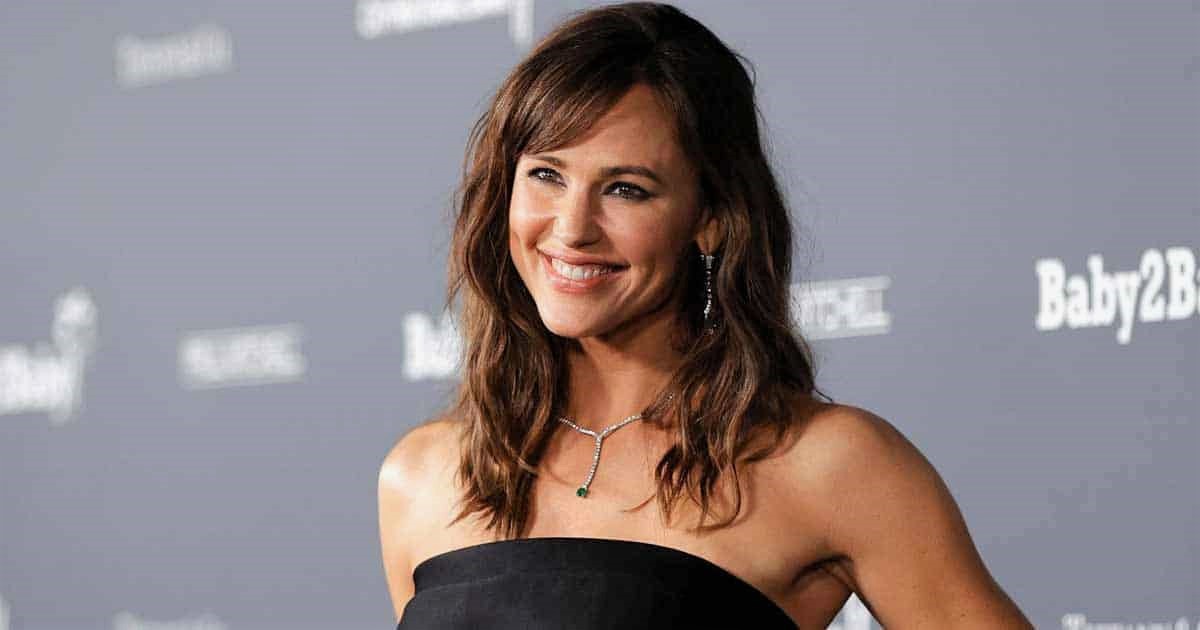 Ellie Reed is Adam’s mother and Louis’s wife. Interestingly, the one who plays Adam’s mother in the film is Jennifer Anne Garner. Jennifer is a famous American actress and she pulled off this character quite remarkably.  The way Jennifer gets into Ellie’s character to deal with the loss of her husband’s death and pretends to be strong her child’s sake is worth praising. We could actually feel her pain and struggle. Ellie’s sequences with Louis are also fascinating. She’s indeed a good partner and a good mother. We hope that after playing Ellie’s character with such a passion, Jennifer will find a lot more good opportunities in the film world. 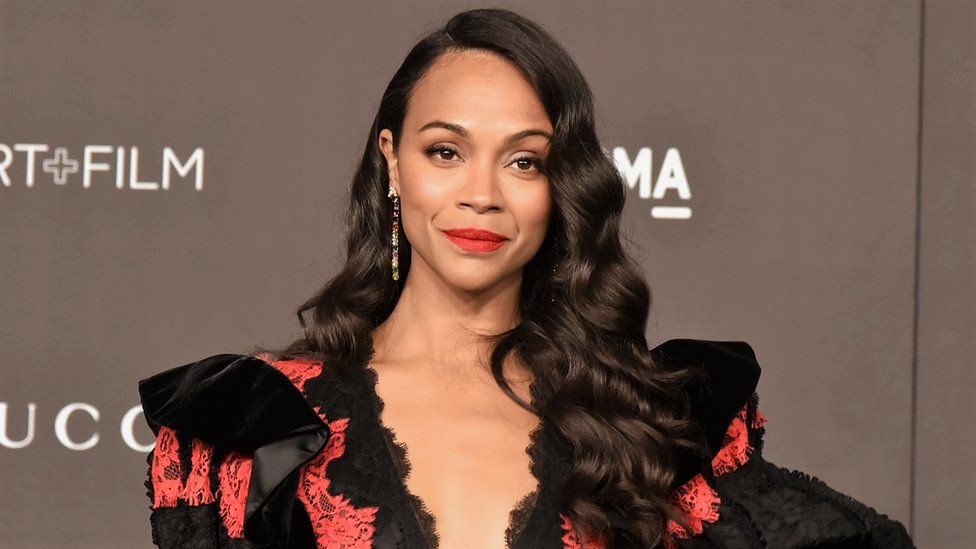 Laura’s character is indeed marvelous and so is the actress who portrayed it. If you failed to notice then let us tell you that Zoe Saldaña played Laura in The Adam Project. Zoe Saldaña is well-known as Neytiri from Avatar Series and Gamora from MCU films.

You’ll be so emotional to see that for the adult Adam, Laura’s the only good thing in his life and indeed, Laura also loves him with all her heart and soul. It will be amazing to see how bravely Laura fights with Sorian and his puppets. For sure, its truly remarkable the way Laura encourages Adam to destroy the time travel and then sacrifices herself to let Adam succeed in his plan.

You’ll surely find a lot more inspiring and unbelievable sequences in the film. So, don’t wait and watch it right away.