Why Jennifer Lopez and Ben Affleck are not Planning to have Kids? 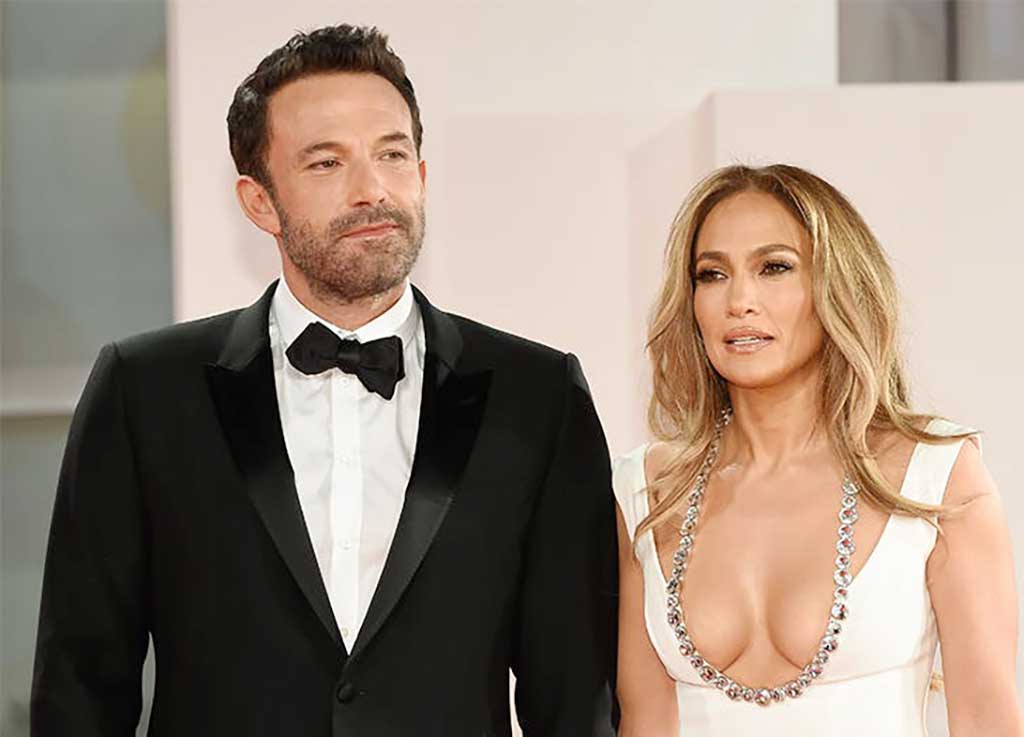 When Jennifer Lopez and Ben Affleck reconciled, they got engaged again but they have clearly specified that do not wish to have children. During the course of their lives, they engaged five times and married three times. Before telling you about their present life, let us give you a short intro about their life.

Jennifer Lynn Lopez is a famous American actress, singer, and dancer. On July 24, 1969, Lopez was born in The Bronx, New York, U.S. She grew up with her parents, David Lopez and Guadalupe Rodriguez, and her sisters, named Leslie and Lynda. Lopez completed her education at Holy Family School and Preston High School. 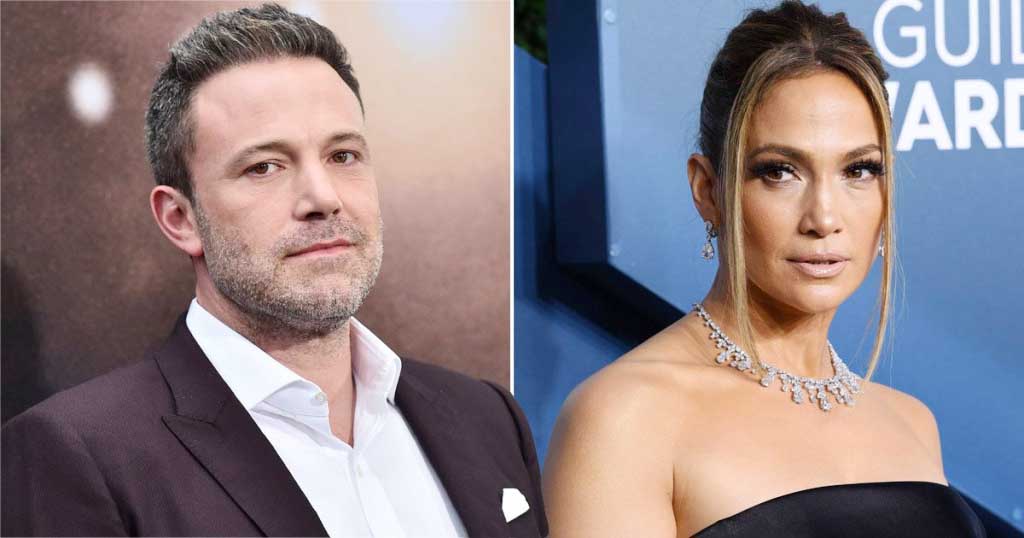 Jennifer had many affairs before she met Ben Affleck, our famous Batman. Following her divorce from Cris Judd, Lopez started dating Ben Affleck after they met on the film set of Gigli in late 2001.

After dating each other, their relationship got viral. Their engagement was held in November 2002 and they planned to get married on September 14, 2003. However, in January 2002, they ended their engagement because of Affleck’s discomfort with Lopez. Afterward, Lopez started dating another actor.

In April 2021, Lopez and Affleck officially announced they are dating again. After their breakup, they had stood in contact and spoke positively of each other in the crowd. In April 2022, they announced that they are getting engaged.

Before their marriage, both had kids, Jennifer kids named Max and Emme with ex-husband Marc Anthony whereas Ben had two children named Violet Seraphina and Samuel from ex-wife Jennifer Garner.

For now, the couple is happy together with their kids and doesn’t want more children. Maybe they will plan to have children in the future. 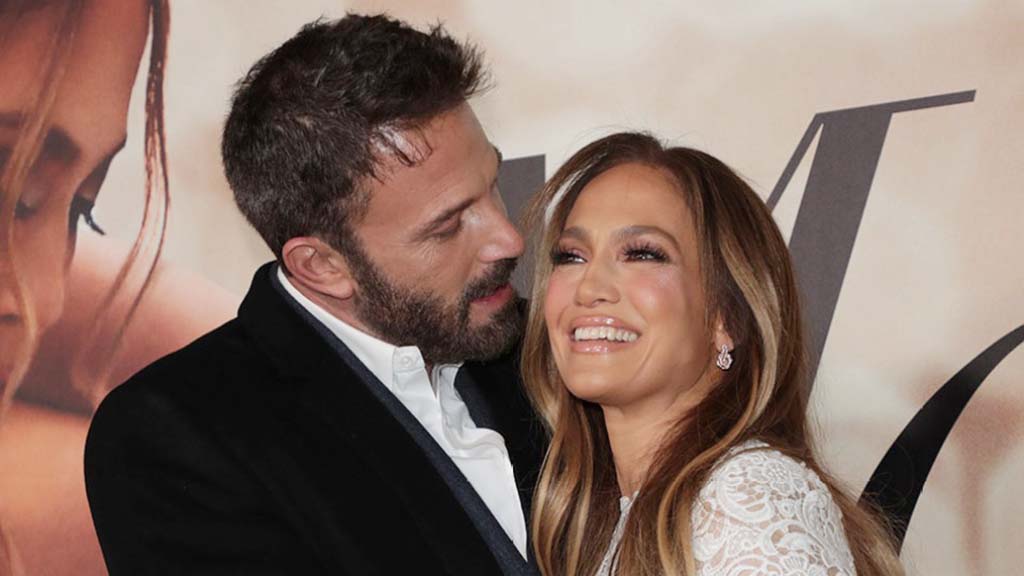