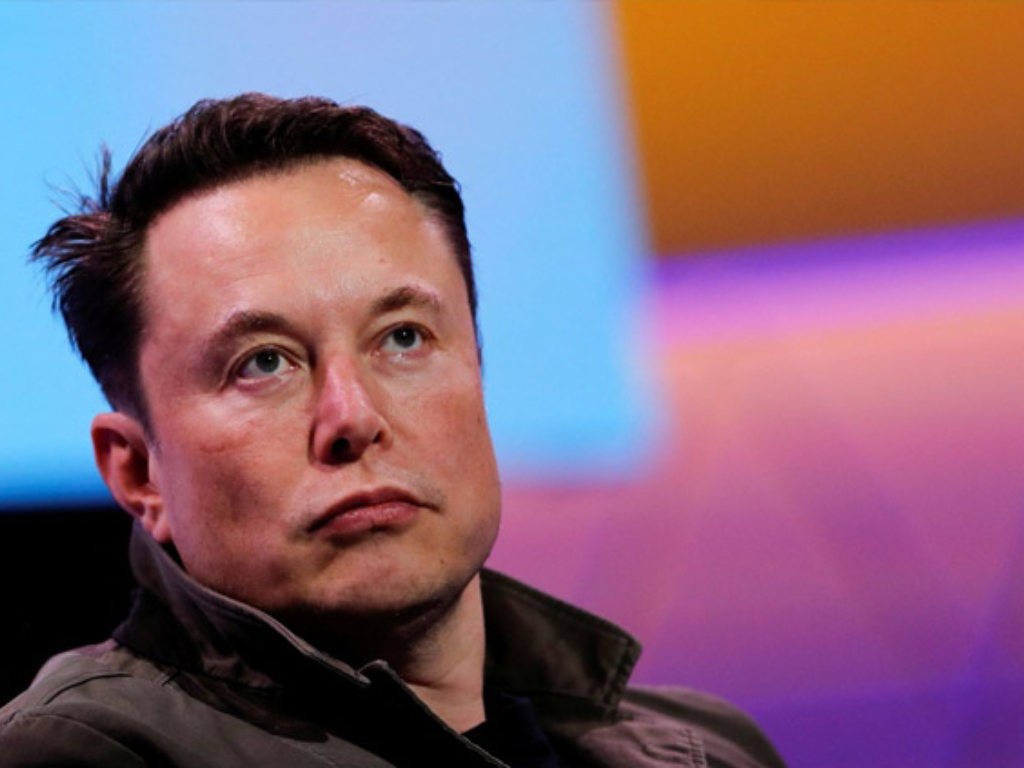 Elon Musk Fired Twitter Board Employees: Musk has denied reports that Twitter will lay off employees before November 1 in order to avoid stock grants due on the date. 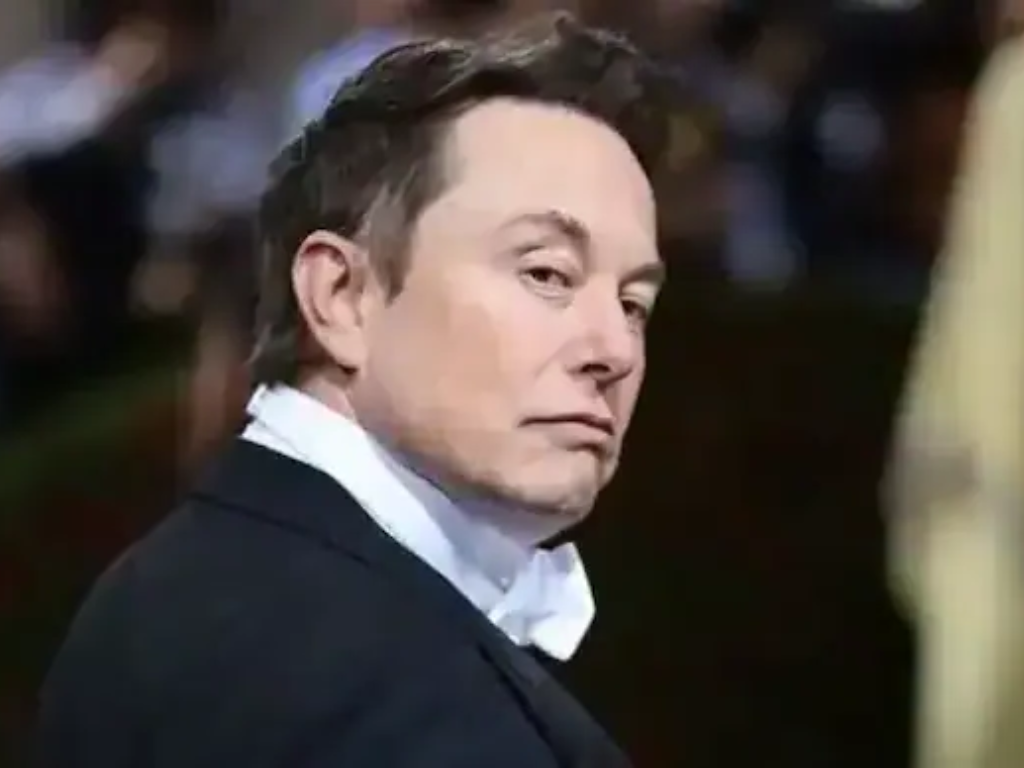 In response to a Twitter user’s inquiry about layoffs, Musk responded: “This is false.”

According to the resources, Musk has ordered job cuts across the company, with some teams to be trimmed more than others and layoffs expected to occur before November 1, when employees were scheduled to receive stock grants as part of their compensation. 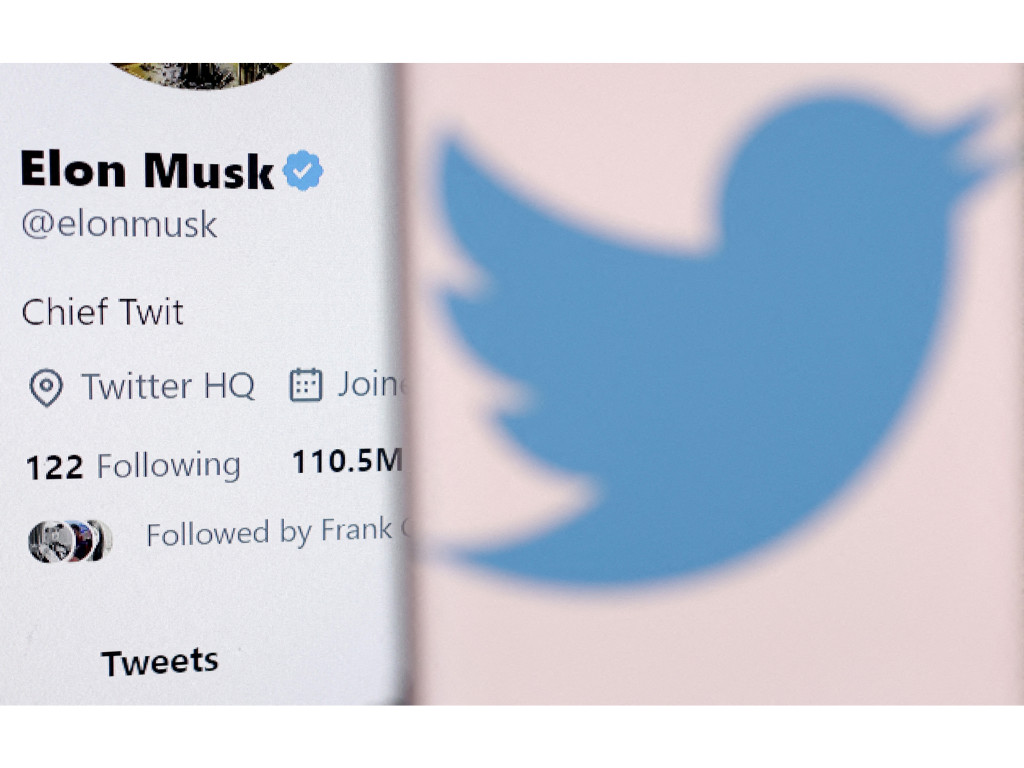 According to the resources, the cuts could begin as soon as Saturday, citing unidentified sources familiar with the matter.

The media reported on Saturday that Musk dismissed top executives to avoid paying hefty severance payments, while preparing for other layoffs. 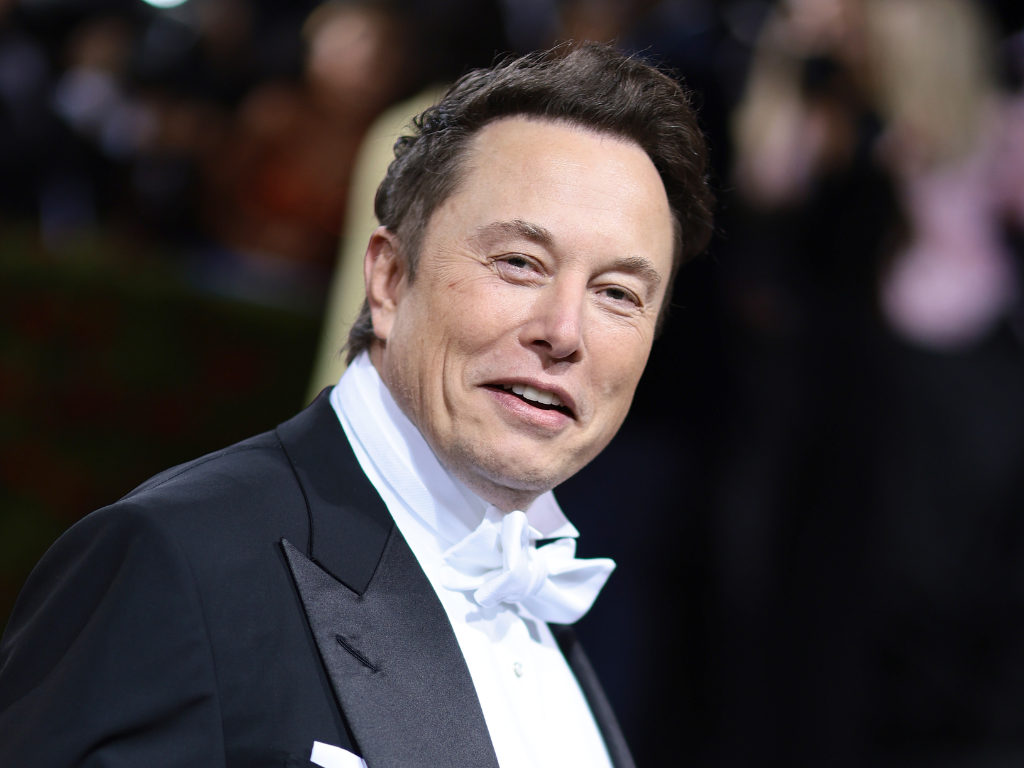 In his complaint, he claimed that Twitter had misled him and investors regarding the number of fake accounts on its platform. It is estimated that the executives will receive separation payouts totaling over $122 million, according to research firm Equilar.

According to The Information, Musk terminated four top Twitter executives, including Agrawal and Segal, in an apparent attempt to avoid severance pay and unvested stock awards.

As part of a change in control, LightShed analyst Rich Greenfield tweeted on Saturday that Musk fired top Twitter executives “for cause,” preventing their unvested shares from vesting.

As of this writing, Reuters was unable to contact the fired executives. 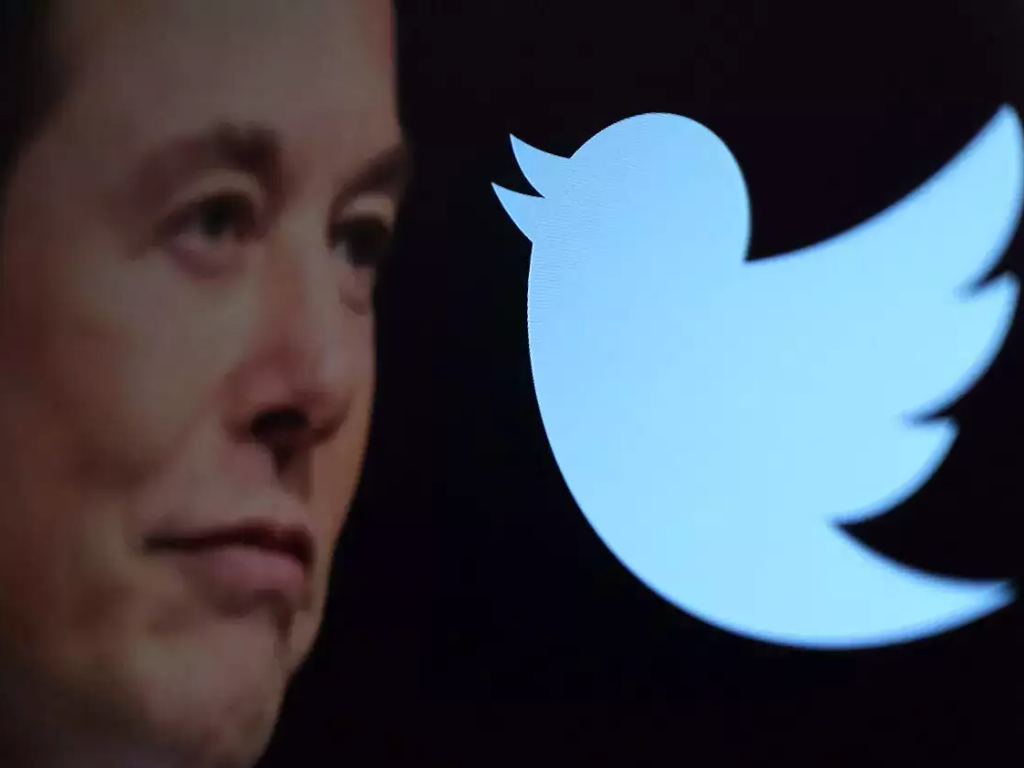 According to Courtney Yu, Equilar’s director of research, the fired executives “should receive these (severance) payments unless Elon Musk had cause for terminating them, which is typically because they had violated company policy or broken the law.”