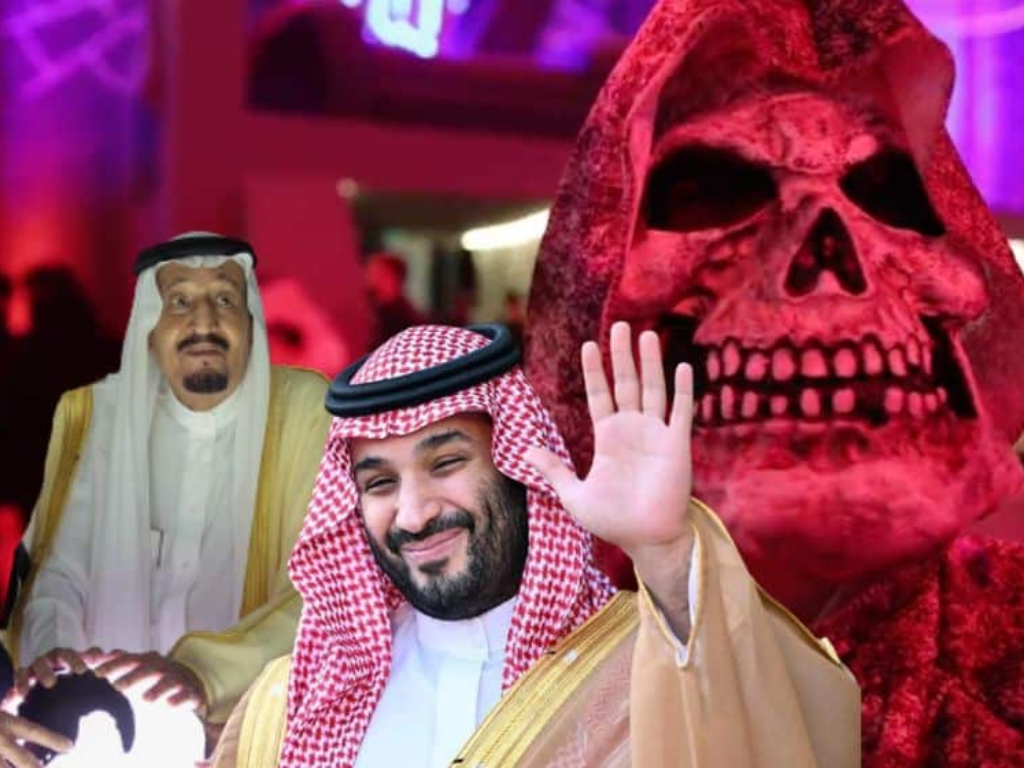 Saudi Arabia Halloween: For the first time in history, the Kingdom of Saudi Arabia (KSA) commemorated the once-banned festival of Halloween, in order to adapt modernization under the de-facto ruler, Crown Prince Mohammed Bin Salman.

In Saudi Arabia Halloween was celebrated, and they called this day as a “Scary Weekend,” event goers dressed up in scary costumes on Riyadh’s Boulevard. In honor of Halloween, the Boulevard was transformed into a costume party for the entire event. There was no admission charge for visitors who wore terrifying disguises.

According to sources, Abdulrahman wore a costume depicting the North American mythological creature Wendigo.  Another event attendee, Khaled Alharbi, attended the event with members of his family. Halloween was the first time the family had celebrated the holiday. 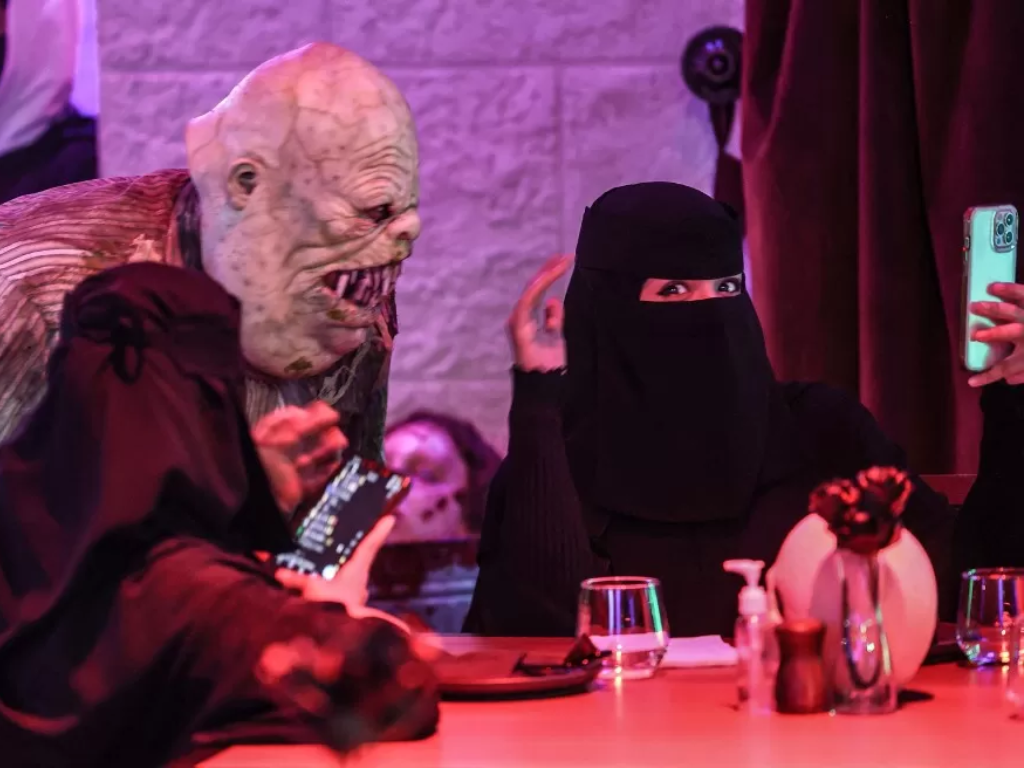 As part of the closing ceremony, a fireworks display was held, enhanced sound effects were used, and eerie decorations were displayed.

For those who are unfamiliar with Halloween, it is a holiday celebrated in America on October 31 in which people dress in costumes, scary masks, and clothing to disguise themselves as ghosts, witches, vampires, skeletons, and other spooky characters. 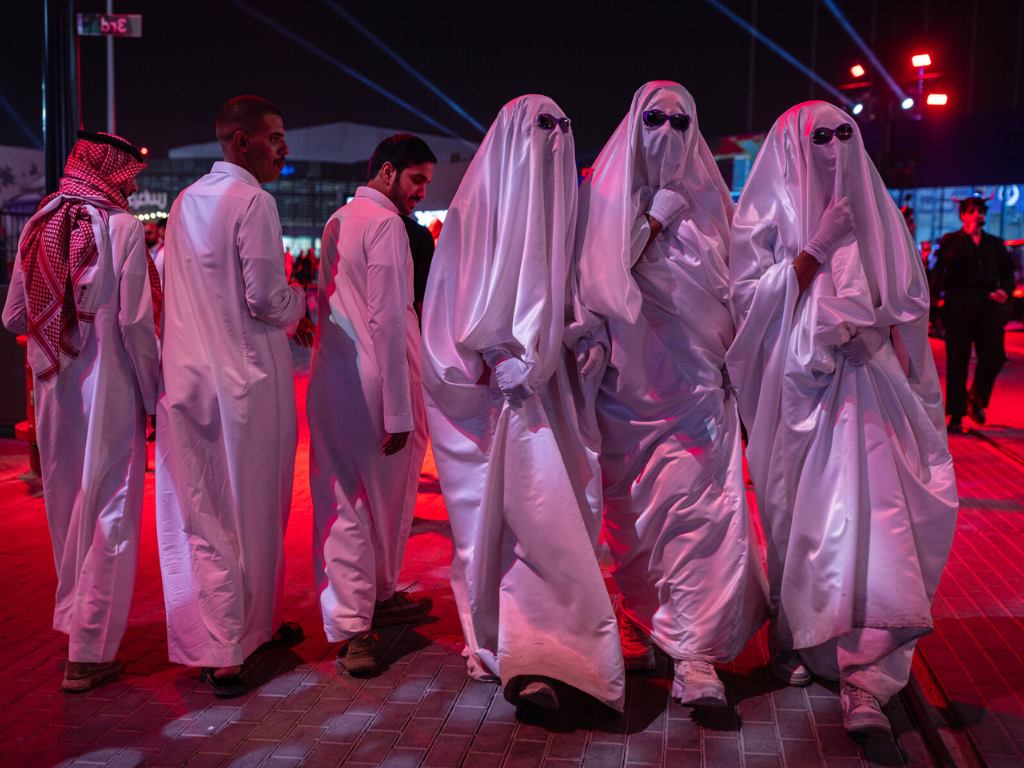 A second costume-themed event was held in the capital of the Kingdom of Saudi Arabia during the “Scary Weekend.”. On March 17 and 18, a masquerade party had taken place.

Although the event allowed revelers to express their creativity and have fun, Muslim social media users expressed concern that the once-banned festival would be allowed and celebrated. 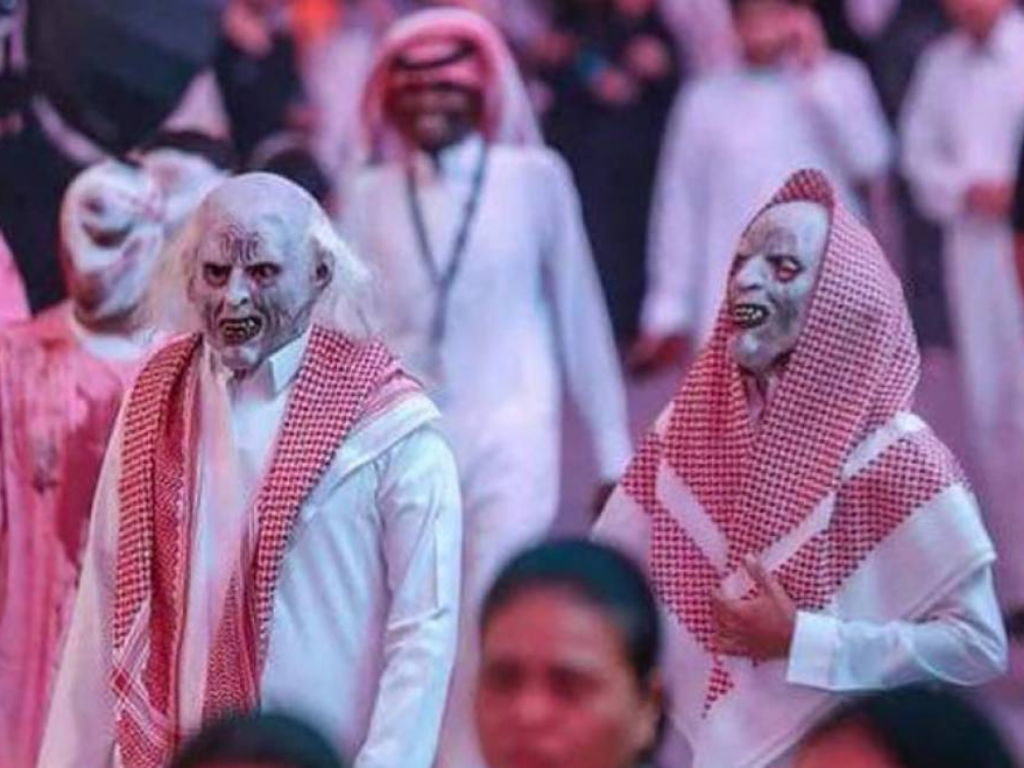 A Halloween party was raided and people were arrested by Saudi police earlier in 2018. Throughout the kingdom, these modern transformations have been taking place since the Crown Prince, Mohammed bin Salman, began to remove social restrictions. In addition to the development of new economic sectors apart from oil, the Crown Prince has also launched an initiative to develop entertainment options. 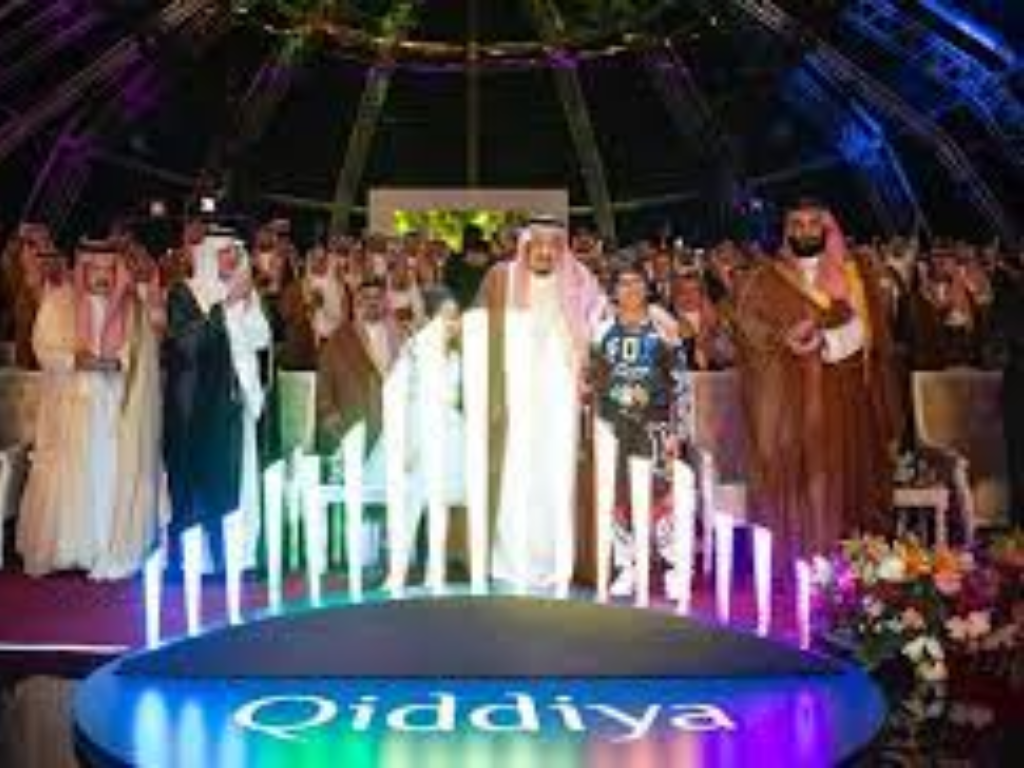